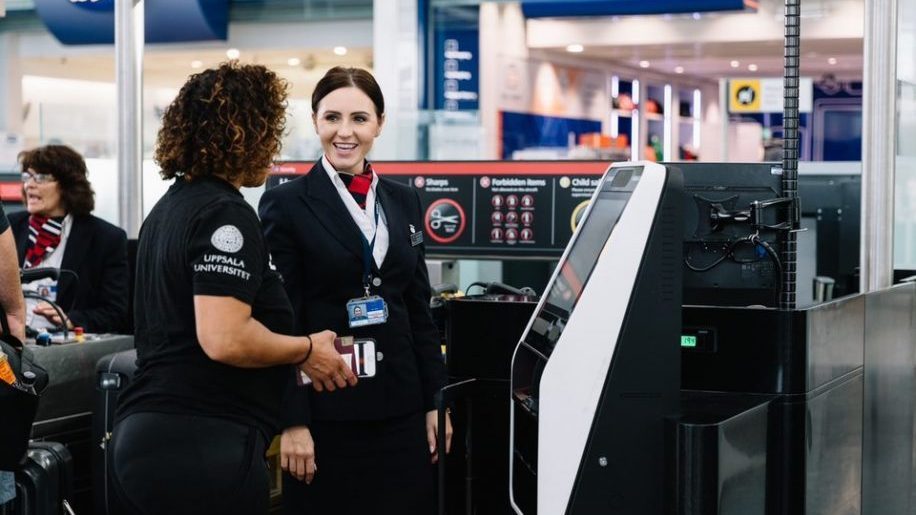 Heathrow has published an update on passenger traffic, with over six million customers travelling through the airport in July.

The London hub said that this represented “the largest rise in passenger numbers of any European airport in the last year”.

Earlier this month Heathrow said it expected 13 million people to travel through the airport between July and September – this figure has now been revised upwards to 16 million.

But a capacity cap remains in place, limiting passenger numbers to around 100,000 per day, and Heathrow said that this cap was bearing fruits in terms of improving the customer experience.

The airport said there had been fewer last minute flight cancellations, and better aircraft punctuality and baggage delivery.

It added that an additional 1,300 staff members had been recruited, bringing security resources back to pre-pandemic levels and resulting in 88 per cent of passengers being able to clear security in 20 minutes or less.

Heathrow recently claimed that liquids in hand luggage had been responsible for additional queues at security, resulting in passengers spending an estimated extra 2.1 minutes in security in July alone.

The airport also said that Border Force “has performed well so far this summer”, adding that it was working with the government agency “to help them secure sufficient resource to serve the peak in passengers returning to the UK over the next few weeks”.

Last month Heathrow blamed disruption on a lack of airline baggage handlers, and the airport said that “Integral to increasing the departing passenger cap is increasing airline ground handler capacity and resilience, and we have initiated a review of ground handling to support that objective”.

“I want to thank all my colleagues across the airport for their amazing work in getting people away on their holidays. This has only been possible because of the collective and determined efforts of airport, airline and wider Team Heathrow teams.”

Have you travelled through Heathrow airport in recent weeks? Let us know you experience by leaving a comment below. 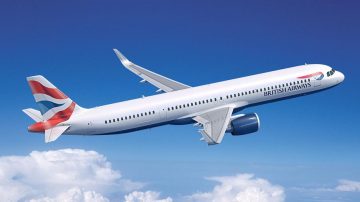 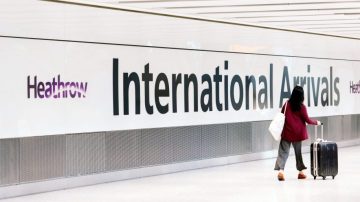 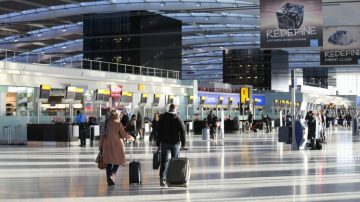