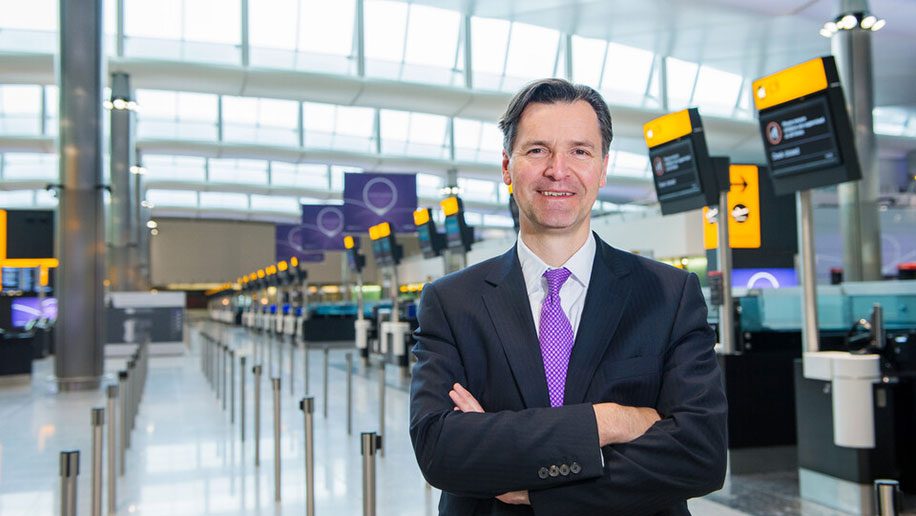 Heathrow airport has today capped passenger number over the summer period to 100,000 passengers daily. It said that predictions showed that there could be up to 104,000 passengers before this cap.

The cap is in addition to the cancelations already announced by airlines such as British Airways.

There were chaotic scenes at Heathrow yesterday as some 60 flights were cancelled at short notice.

The effect of those cancellations being at the behest of the airport means that the airlines, in most cases, would not be liable to pay EU261 compensation to passengers.

In an open letter to passengers on the capacity cap, Heathrow CEO John Holland-Kaye said the airport has made “the difficult decision to introduce a capacity cap with effect from [today] until September 11.”

Heathrow has said that it estimates that “the maximum number of daily departing passengers that airlines, airline ground handlers and the airport can collectively serve over the summer is no more than 100,000.”

Since the latest forecasts indicate that daily departing seats over the summer will average 104,000, there will be a “daily excess of 4,000 seats.”

At present, “On average only about 1,500 of these 4,000 daily seats have currently been sold to passengers, and so we are asking our airline partners to stop selling summer tickets to limit the impact on passengers.”

It would also require airlines to cancel the 1,500 that have been sold above the new limit.

“Over the past few weeks, as departing passenger numbers have regularly exceeded 100,000 a day, we have started to see periods when service drops to a level that is not acceptable: long queue times, delays for passengers requiring assistance, bags not travelling with passengers or arriving late, low punctuality and last-minute cancellations. This is due to a combination of reduced arrivals punctuality (as a result of delays at other airports and in European airspace) and increased passenger numbers starting to exceed the combined capacity of airlines, airline ground handlers and the airport.  Our colleagues are going above and beyond to get as many passengers away as possible, but we cannot put them at risk for their own safety and wellbeing.”

“Last month, the DfT and CAA wrote to the sector asking us all to review our plans for the summer and ensure we were prepared to manage expected passenger levels safely and minimise further disruption. Ministers subsequently implemented a slot amnesty programme to encourage airlines to remove flights from their schedules with no penalty. We held off putting additional controls on passenger numbers until this amnesty process concluded last Friday and we had a clearer view of the reductions that airlines have made.”

“Some airlines have taken significant action, but others have not, and we believe that further action is needed now to ensure passengers have a safe and reliable journey. By making this intervention now, our objective is to protect flights for the vast majority of passengers at Heathrow this summer and to give confidence that everyone who does travel through the airport will have a safe and reliable journey and arrive at their destination with their bags. We recognise that this will mean some summer journeys will either be moved to another day, another airport or be cancelled and we apologise to those whose travel plans are affected.”

“The airport will still be busy, as we are trying to get as many people away as possible, and we ask you to bear with us if it takes a little longer to check in, go through security or collect your bag than you are used to at Heathrow.  We ask passengers to help, by making sure they have completed all their COVID requirements online before they come to the airport, by not arriving earlier than 3 hours before their flight, by being ready for security with laptops out of bags and liquids, aerosols and gels in a sealed 100ml plastic bag, and by using e-gates in immigration where eligible. We are all recruiting as fast as we can and aim to return to the excellent service you should expect from the UK’s hub airport as soon as possible.”