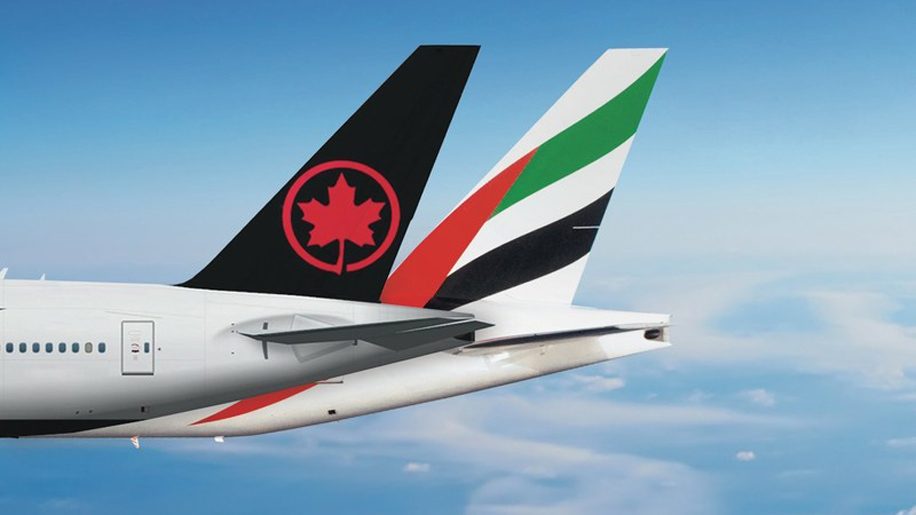 Once they were the fiercest of rivals now they have become friends.

Today both Air Canada and Emirates agreed a partnership which will allow code-sharing along with reciprocal loyalty programmes and lounge access.

When will the partnership start?

No exact date has been announced. All they will say is that the partnership is effective in “late 2022.”

Both carriers have extensive networks. Air Canada’s strength lies in its European and North American network. The Emirates network is global.

Code sharing allows travellers to combine the above networks with a single ticket.

Says Emirates’ president Sir Tim Clark, “This is a significant partnership that will enable our customers access to even more destinations in Canada and the Americas via our Toronto hub and US gateways.”

The attraction for both lies in tapping the voluminous traffic between North America, the Gulf and Asia where Air Canada is a small player.

UK customers will be able to sample Air Canada when it operates London-Mumbai later this year.

Of course that’s assuming this new partnership does not result in a schedule change (to the above).