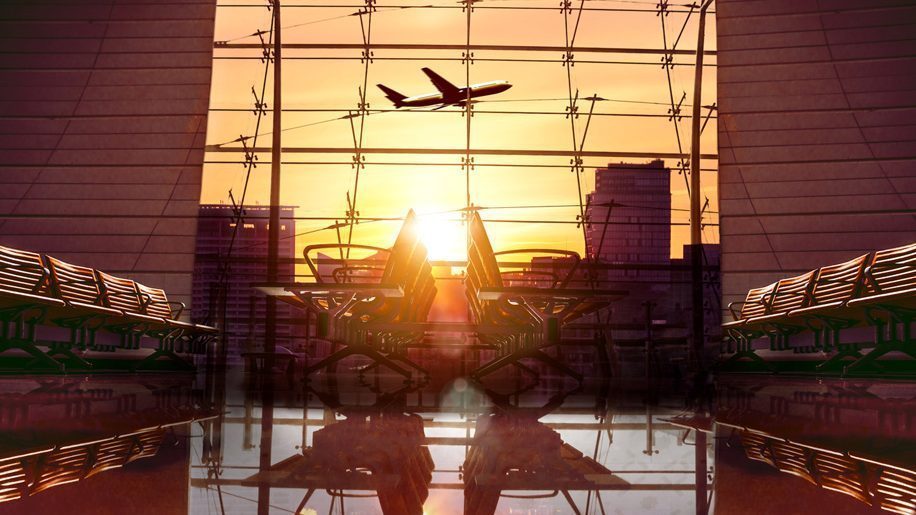 Around 1.08 crore domestic passengers travelled by air in April, approximately 2 per cent more than 1.06 crore who flew in March, Indian aviation regulator DGCA stated on Friday. The passenger load factors were above 78 per cent for all major Indian private carriers in April, the DGCA stated in its monthly statement.

The load factors of SpiceJet, IndiGo, Vistara, Go First, Air India and AirAsia India were 85.9 per cent, 78.7 per cent, 82.9 per cent, 80.3 per cent, 79.5 per cent and 79.6 per cent, respectively, in April 2022, it mentioned. This comes as a great relief as in the past two years, the aviation sector has been drastically impacted due to the travel restrictions imposed in India and other countries due to the pandemic. 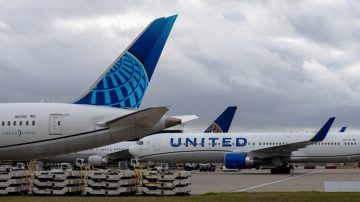