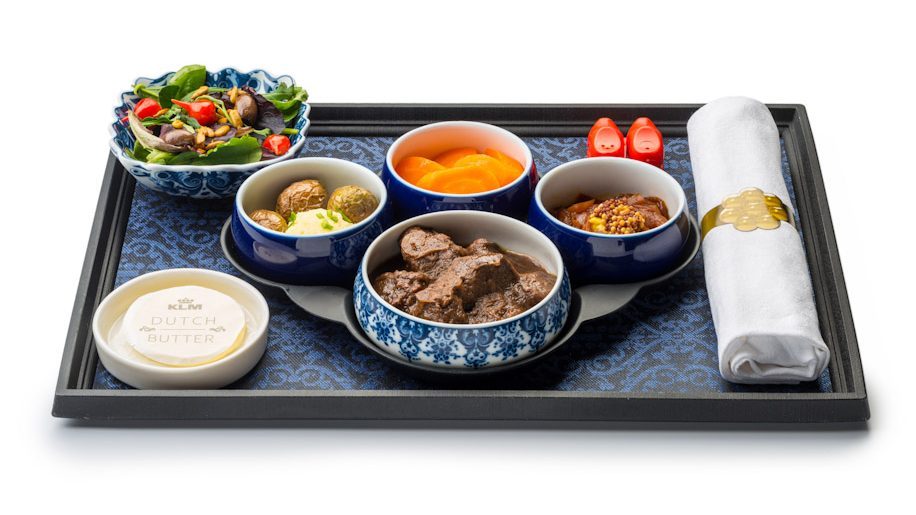 KLM has launched new World Business Class menus on flights departing Amsterdam, ahead of the introduction of new tableware this summer.

The starter and main course menus will change every three months, and dishes will be paired with wines chosen by Jonnie’s wife, sommelier and co-owner of De Librije Therese Boer.

Meanwhile KLM will also introduce new tableware designed by Marcel Wanders in the second half of this year, including bone china crockery, and a “sustainable food tray” made from polypropylene.

Last month the carrier outlined plans to serve 167 destinations this summer, with the airline’s US capacity set to be equally to that of 2019.

KLM to fly to 167 destinations this summer 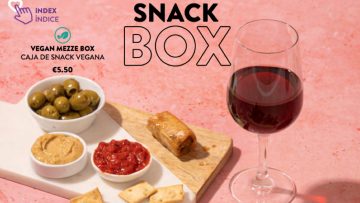 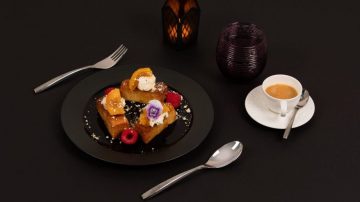 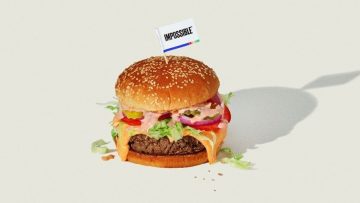