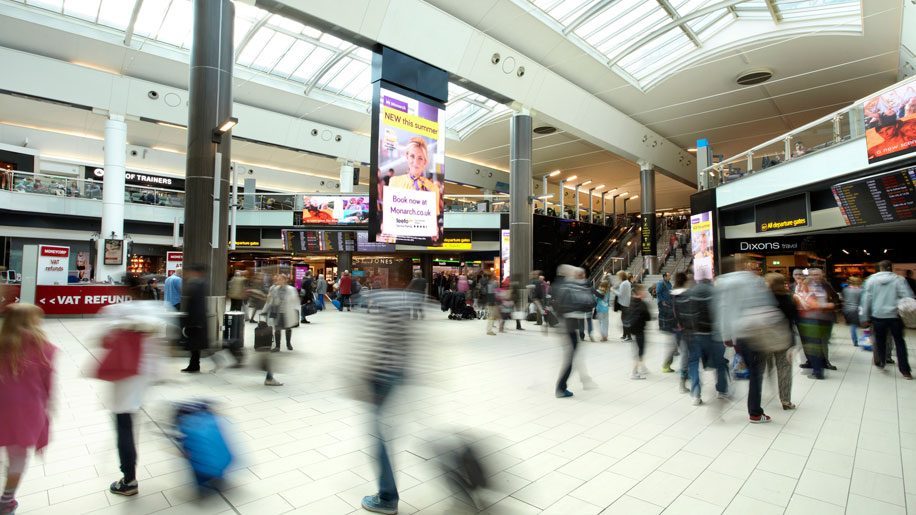 Gatwick airport is to reopen its South Terminal next month, after nearly two years of lying dormant as a result of the Covid-19 pandemic.

The airport has been operating solely from its North Terminal since June 15, 2020, but will reopen on March 27, 2022 to coincide with the start of the summer schedules.

The reopening follows British Airways’ decision to resume short-haul flying from Gatwick, along with Vueling and Wizz Air expanding their operations at the airport:

The airport also said that Easyjet – which this month celebrates the 20th anniversary of its Gatwick base – plans to fly its busiest ever schedule at the airport this summer.

The reopening follows the recent ending of testing for fully-vaccinated travellers arriving into the UK.

A number of airlines currently operating from Gatwick’s North Terminal will begin returning to the South Terminal from next month, so customers are advised to check which terminal their flights will depart from.

Aside from the above mentioned carriers, those set to operate from the South Terminal this summer include Ryanair, Norwegian, Turkish Airlines, TAP, Eastern Airways, Aurigny, Aer Lingus, Air Baltic, Air Malta, Air Europa and Enter Air.

“After an incredibly challenging two years for the airport, our partners, local communities and the entire aviation industry, we are delighted to be reopening our South Terminal next month.

“Following some major announcements from our airlines about significantly increased flying schedules, and from Government on removing travel restrictions and airport slot regulations, we can now look forward to once again operating a busy Gatwick this summer and beyond.

“Today’s news means Gatwick and our partners can also begin recruiting new staff to help us meet this demand, which is excellent news for local people who have been so badly impacted by the effects of the pandemic.

“With our airlines now operating hugely increased flying programmes, our passengers can once again choose from a fantastic range of destinations – both short and long haul – whether booking a holiday, family visit, business trip – or that bucket list adventure they have dreamed of for years.

“It may however take time for consumer confidence to fully recover, so I urge Government to make 2022 the year when all travel restrictions are removed, including the unpopular passenger locator form and other remaining barriers to free travel.” 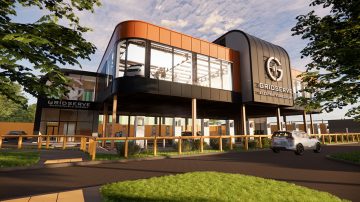 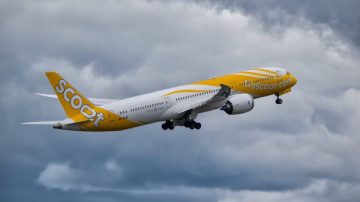