British Airways returns to Gatwick in a big way 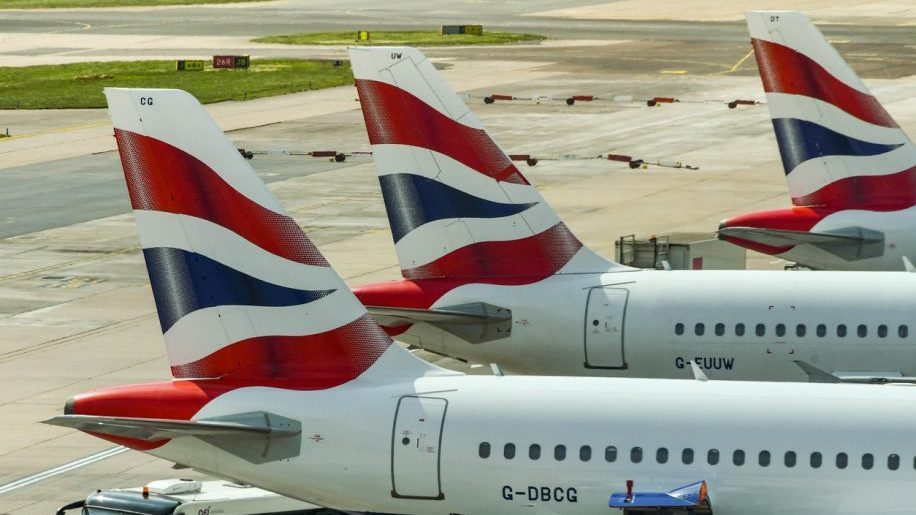 It’s a change of tack from BA. We reported last September that BA had abandoned its plans for a Gatwick relaunch.

However after securing agreement from the trade unions BA will resume flights on March 29.

It will be a sizeable operation. Initially BA says it will allocate three aircraft to Gatwick, rising to 18 after a couple of months. From March 2022 BA will serve 35 short-haul destinations. These will suit both leisure and business travellers alike.

For the full list along with the various start dates see below:

From March 2022, @British_Airways will start flights to 35 short-haul European destinations from London Gatwick. The entire Gatwick team are excited to welcome BA passengers back in larger numbers next year 👋

BA says fares will be competitive on price with its low-cost rivals but there will be Club Europe too.

It must be stressed that initially these flights will be operated by BA mainline. By autumn 2022 BA says it intends to have its Air Operator’s certificate in place and therefore it will be the “BA Euroflyer” branding.

In other Gatwick news (something which BA has yet to announce officially) the airline will return to the Gatwick-New York JFK route in May 2022 with a daily B777 service.

Timings ex-JFK apply to departures on Monday, Tuesday and Friday. Timings vary slightly on other days.

I find the above route interesting as it will mean an aviation duel between BA and newcomer Jetblue. May the best man win. 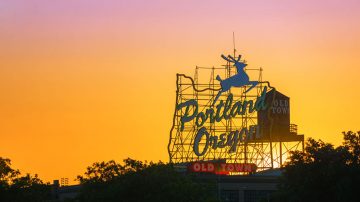 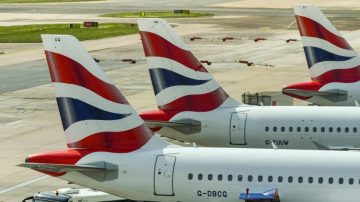 News
Could plans for British Airways short-haul subsidiary at Gatwick be back on?
7 Oct 2021 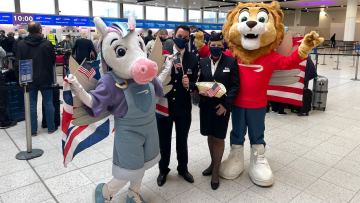 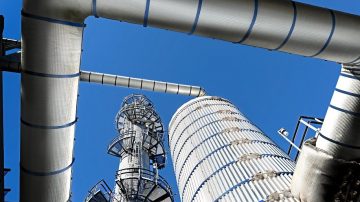