Iberia celebrates 75 years of flights between Europe and Latin America 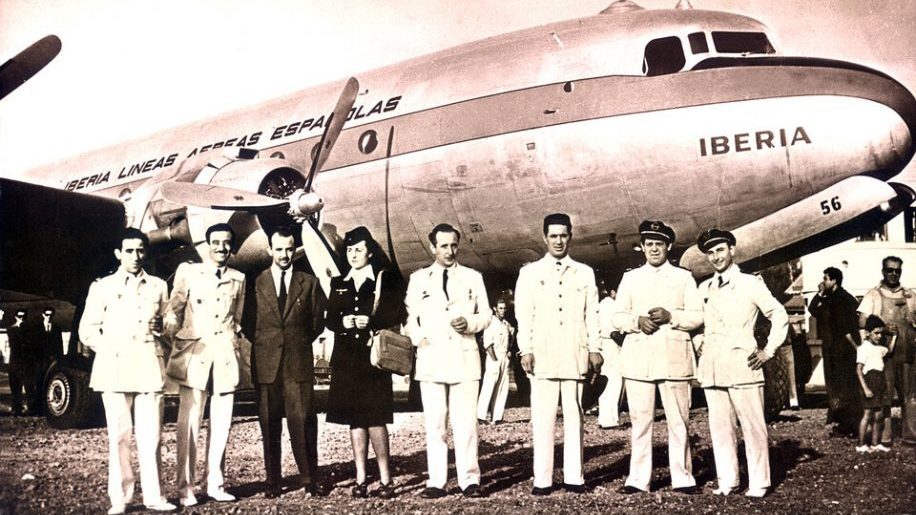 Iberia is this week celebrating the 75th anniversary of flights between Europe and Latin America, which began on September 22, 1946.

The service was operated by a Douglas DC-4 aircraft, and took 36 hours, flying from Madrid to Buenos Aires via Villa Cisneros (also known as Dakhla in Western Sahara), Natal in Brazil, and Montevideo in Uruguay.

The carrier used the occasion to highlight its Latin American flights schedules for this winter, with over 200 weekly flights to 17 destinations in 15 countries in the region. 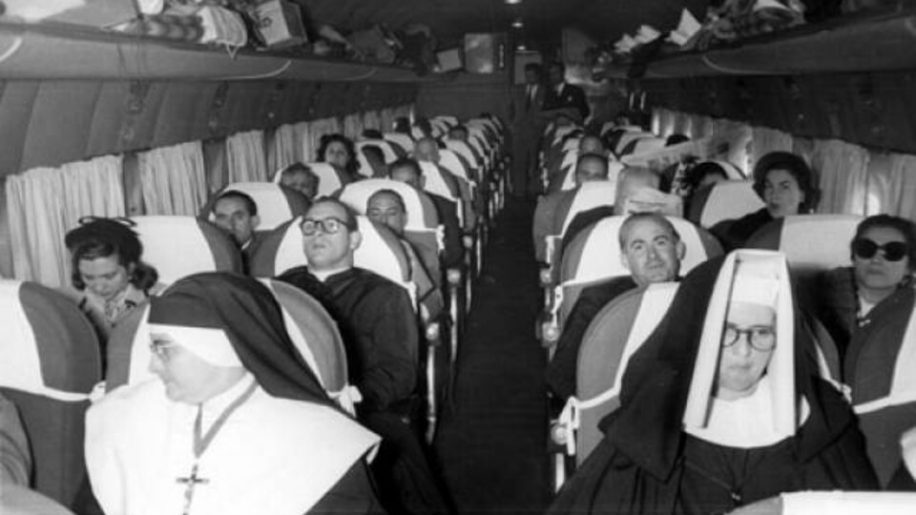 Iberia said that the Latin American markets with the highest growth rates were Mexico, the Dominican Republic and Colombia.

The carrier recently increased its flight frequency between Madrid and Mexico City, and service to the Colombian city of Cali will resume in December.

It is also increasing capacity to the central American countries of Panama, Costa Rica, Guatemala and El Salvador, as well as adding an extra weekly flight to Uruguay. 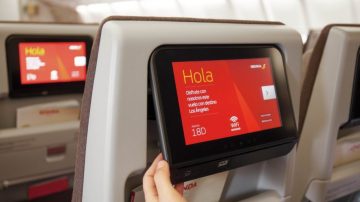 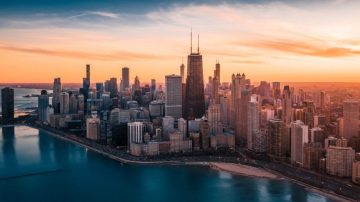 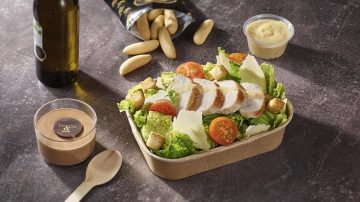