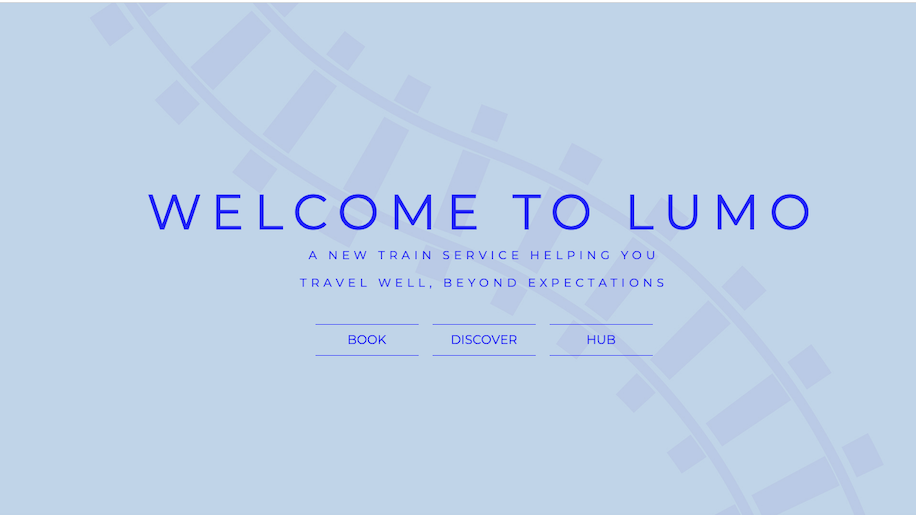 We have reported several times on First East Coast’s plans for an open access London-Edinburgh service.

Today comes news that First East Coast will launch on October 25 with the brand name of Lumo.

Lumo will be one-class only. It’s the nearest mainline train we have in comparison with SNCF’s Ouigo TGV.

Lumo will charge as little as £14.90 for a one-way London-Edinburgh ticket. It says that 60 per cent of its one-way tickets will be priced below £30. The electric rail service is a greener alternative to flying, and it’s clear that it intends to compete head-on with the LCCs.

6x more sustainable than flying, Lumo is the new way to travel.

Following next month’s launch, the plan is to increase services to a maximum of five trains daily in each direction and to carry one million passengers a year.

While headlines refer to the London-Edinburgh route, Lumo will also be calling at Stevenage, Newcastle and Morpeth.

Previous open access firms (Heathrow Express excepted) have started life with diesel trains. Lumo is different in that it will be using brand new trains manufactured at Hitachi’s Italian plant. Quoted in The Times, First Group says the word “Lumo” comes from the words “illumination and motion.”

On the ECML (East Coast Mainline) Lumo will be competing with government-managed LNER. The latter is certain to respond with competitive tariffs. LNER already competes on service frequency with trains running almost every 30 mins on the route.

A huge amount of money has been invested in Lumo’s five trainsets. The sum is reported to be £100 million. Given the low fares and £100 million invested in the trains, one wonders if the service can break even let alone turn a profit.

As with LCCs it will need Ryanair-style load factors. For example in 2019 Ryanair achieved a 96 per cent load factor. This is turn means Lumo will be more attractive to leisure than corporate users. In other words there is no way a busy Lumo could ever compete with LNER’s first class product. 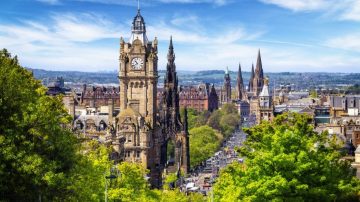 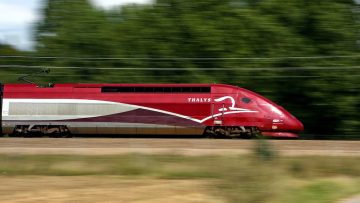