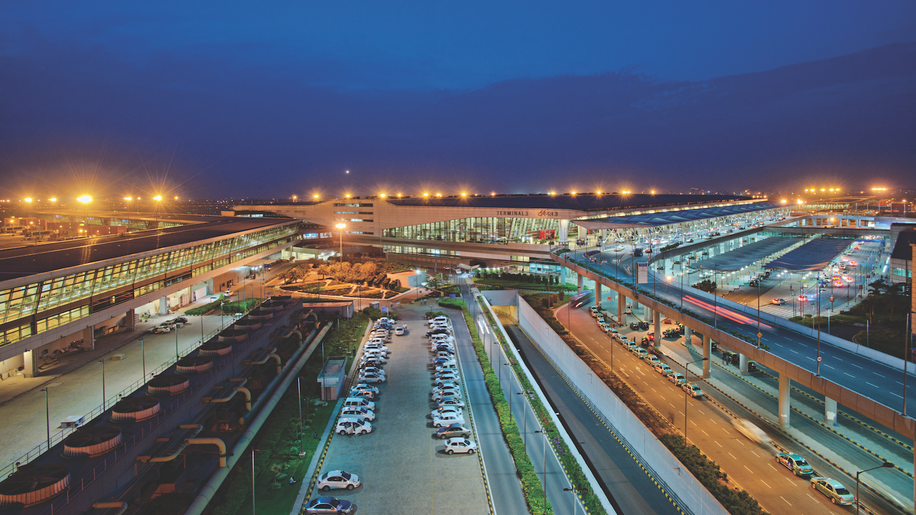 In May, the airport shifted all its flight operations to Terminal 3 and had temporarily shut Terminal 2 due to the drop in travellers footfall and fewer flights, caused by the pandemic.

India’s low-cost airlines like Indigo and Go First (formerly, Goair) have  issued updates regarding the terminal change on their respective social media handles.

#GoAlert
Terminal Change Alert!
Flying to/from #Delhi? Ensure you stay up to date with the latest terminal changes before you Go! pic.twitter.com/T8tGiYS3lY 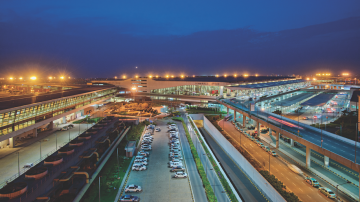 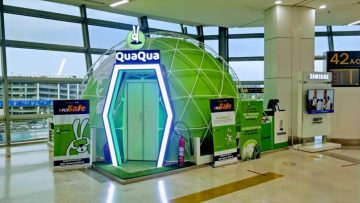 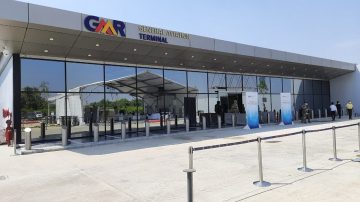