Civil Aviation Administration of Vietnam (CAAV), the country’s aviation regulator, said its proposal could see travellers opt out of centralised quarantine if they can present proof of a negative test and approved vaccination, according to VnExpress International.

To date, Vietnam has given the green light to AstraZeneca’s vaccine as well as Russia’s Sputnik V shot.

Nonetheless, travellers would still be required to self-quarantine at their place of residence for seven to 14 days and identify themselves to local authorities.

The quarantine exemption could pave the way for flights to resume between Vietnam and other countries which have approved the same vaccines. CAAV has initially proposed restarting regular scheduled flights to and from Japan, South Korea, and Taiwan.

With a population of 96 million, the country recorded fewer than 3,000 cases of Covid-19 and about 40 deaths. 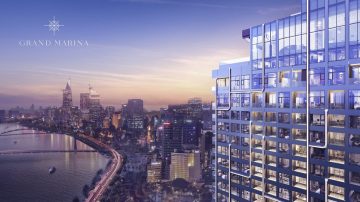 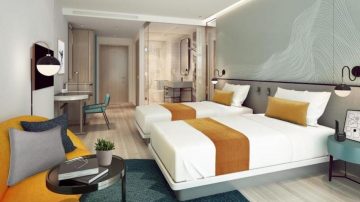