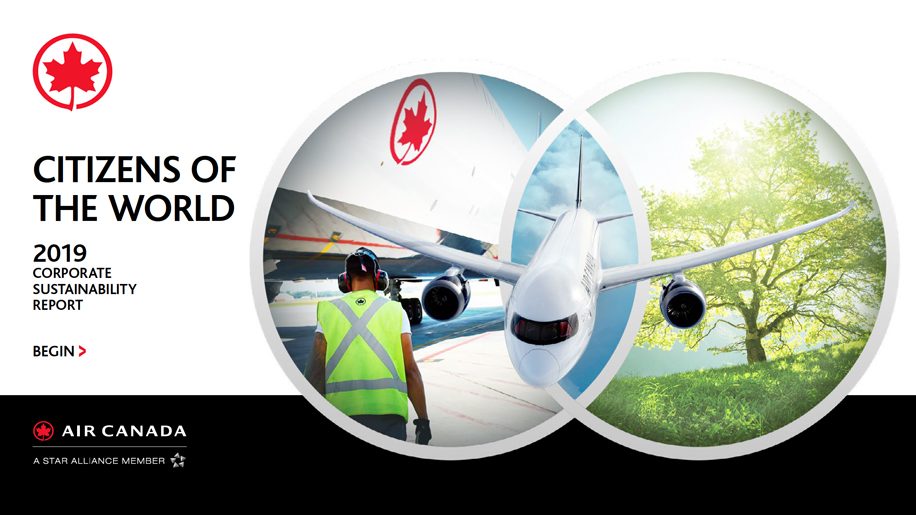 Air Canada has detailed plans to reach net zero emissions by 2050. The plan includes a waypoint of a 20 per cent reduction in greenhouse gas (GGH) net reduction from flights by 2030, and a 30 per cent GHG net reductions from ground operations compared to 2019 baseline.

In terms of innovation the airline will continue to “further evaluate the viability, safety and performance of new electric, hydrogen or hybrid operational technologies, and other innovations such as short-haul transportation opportunities and electric drones to complement and support Air Canada’s global business network.”

Like many airlines, it will also “explore carbon negative emission technologies and other direct emission reduction and removal strategies in addition to further developing its carbon offset strategy for CORSIA compliance, customer offerings and more.”

“Economic growth and sustainability are equally important, and we have a strong track record for both. Despite the severe impact of the COVID-19 pandemic, we remain deeply committed to long-term sustainability. Climate change is critical, and we believe we can and must do more to address this for the future of our environment. This is why we are further embedding climate considerations into our strategic decision-making, and undertaking a very ambitious plan that is meaningful, will support Canada’s leadership position on climate change, advance de-carbonization in the airline industry while keeping fares affordable for customers,” said Michael Rousseau, President and Chief Executive Officer at Air Canada.

Air Canada currently reports its carbon footprint, targets and climate protection strategy through the CDP and will also report through the Task Force on Climate-related Financial Disclosures (“TCFD”) framework from 2022.

The airline has improved fuel efficiency by 43 per cent since 1990 and from 2016 to 2019, “reduced more than 135,000 tonnes of GHG from its air operations through fuel efficiency initiatives”

The airline has also offered a carbon offset programme which, since 2007, has resulted in more than 60,000 tC02e of emissions offset.

Air Canada’s Corporate Sustainability Report is available for download at the following link Citizens of the World. 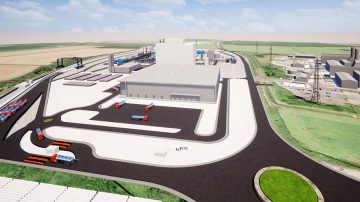 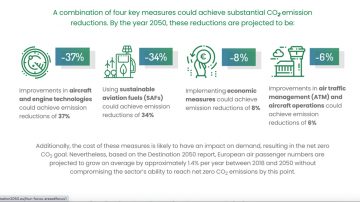 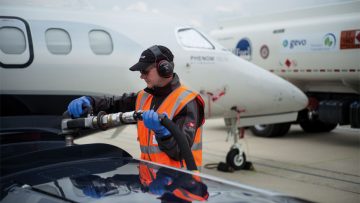