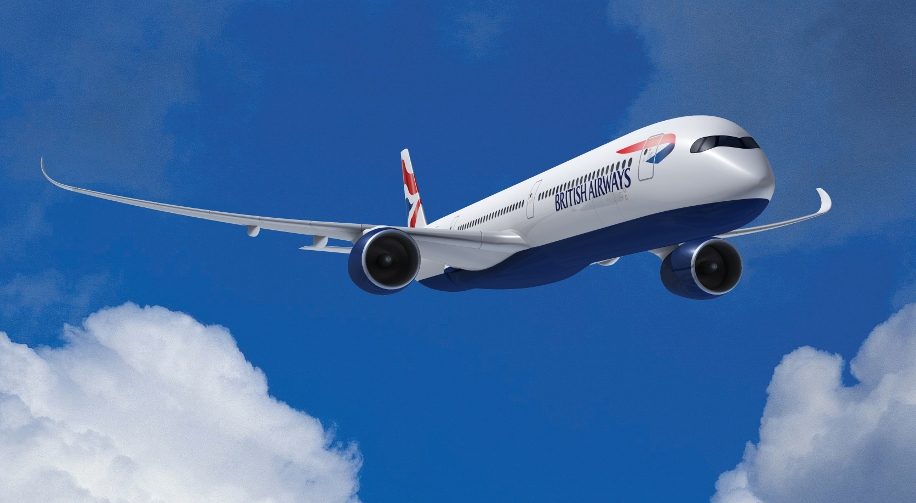 British Airways is  considering larger jets for short-haul routes this summer as demand for European trips increases from the UK to Europe.

Bloomberg reports that with holiday destinations such as Greece and Spain preparing to open for European visitors form mid-May, bookings may increase to make using the aircraft financially viable.

At present many of the B787s and A350s along with other aircraft such as B777s are remaining idle while travel to long haul destinations remains restricted.

The aircraft have been used on short routes previously.

For instance, when the A350-1000s, the largest variant of the A50 series, was brought into the British Airways fleet, it was used on the London to Madrid route to train flight attendants using the new British Airways Club Suite. To read a review of that flight, see

To see the best seats on the aircraft: The best economy seats on British Airways’ A350-1000

Quoted in The Times,  a spokesman for British Airways said: “We keep our operation under constant review.”

The use of larger aircraft will depend on demand, which, in turn, depends on government restrictions. At present, all non-essential international travel is forbidden.

Prime Minister Boris Johnson has indicated that May 17 is the earliest date for the resumption of foreign travel. 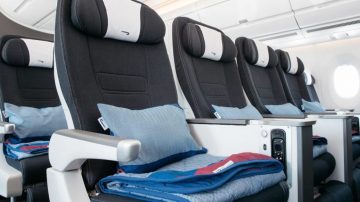 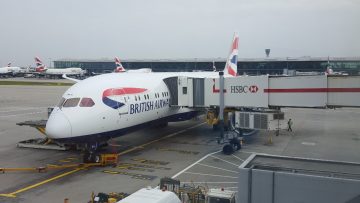