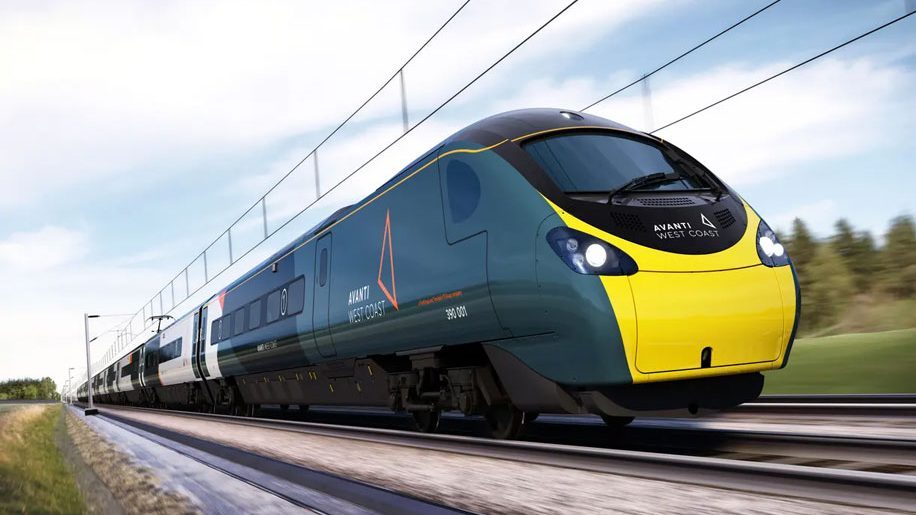 Readers who will have seen the piece we published last week would have believed the schedule cuts would be limited in scope.

However a check of several TOCs’ schedules suggest cuts will be more drastic than was initially thought. I was alerted to this when, by chance, I discovered that Avanti West Coast is now operating an hourly London Euston to Manchester service. In normal times this route’s service frequency would be three trains an hour.

Yes I realise the government is telling the nation to travel only for essential reasons but these cuts are greater than RDG would have us believe.

Checking Avanti’s main schedules from London I find that there’s an hourly direct train to both Birmingham and Liverpool – a reduction in the Birmingham service (the group has always offered an hourly service to Liverpool).

However in the case of Birmingham there is an alternative West Midlands Trains from Euston plus Chiltern Trains operating from Marylebone. Glasgow remains at an hourly frequency from Euston.

“Following discussions with the Department for Transport we have introduced a new timetable from January 18.

“This will more closely reflect the current demand for our services whilst still allowing key workers and those needing to make essential journeys, to travel with confidence.”

As we have advised previously, it is therefore wise to check schedules in advance. 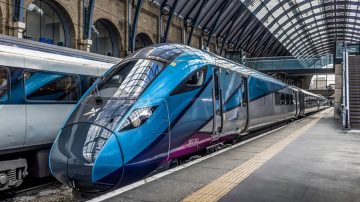 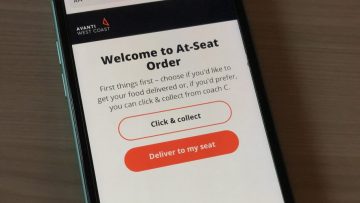