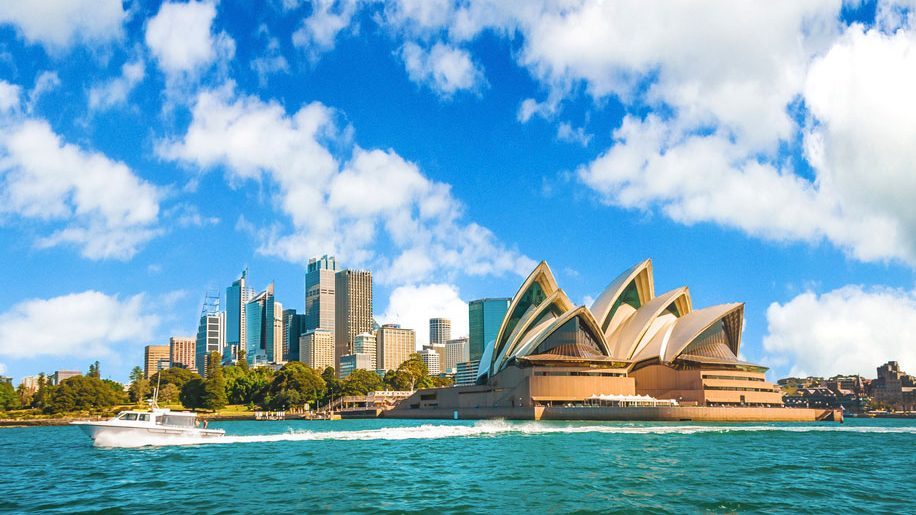 Australia’s Department of Health Secretary Brendan Murphy has dampened prospects of the country’s borders fully reopening in 2021, stating that he believes quarantine requirements for travellers would continue “for some time”.

The BBC is reporting quotes by Murphy to the Australian Broadcasting Corporation, in which he sais that “I think that we’ll go most of this year with still substantial border restrictions”, adding “Even if we have a lot of the population vaccinated, we don’t know whether that will prevent transmission of the virus”.

Earlier this month Qantas resumed sales for international routes from this summer, stating that the move reflected “our expectation that international travel will begin to restart from July 2021”.

Currently only Australian citizens, permanent residents and those with exemptions are allowed to enter the country, and they are required to complete a 14-day hotel quarantine on arrival.

A one-way travel bubble between New Zealand and Australia launched in October last year, allowing arrivals into New South Wales to enter without having to quarantine.

In December New Zealand’s Prime Minister Jacinda Ardern outlines plans to start a two-way travel bubble with Australia in the first quarter of 2021.

Meanwhile Gulf carrier Emirates has temporarily suspended all flights to Australia, “due to [the] government’s mandate of reduced capacity” – the country recently reduced its cap on international arrivals until February 15.