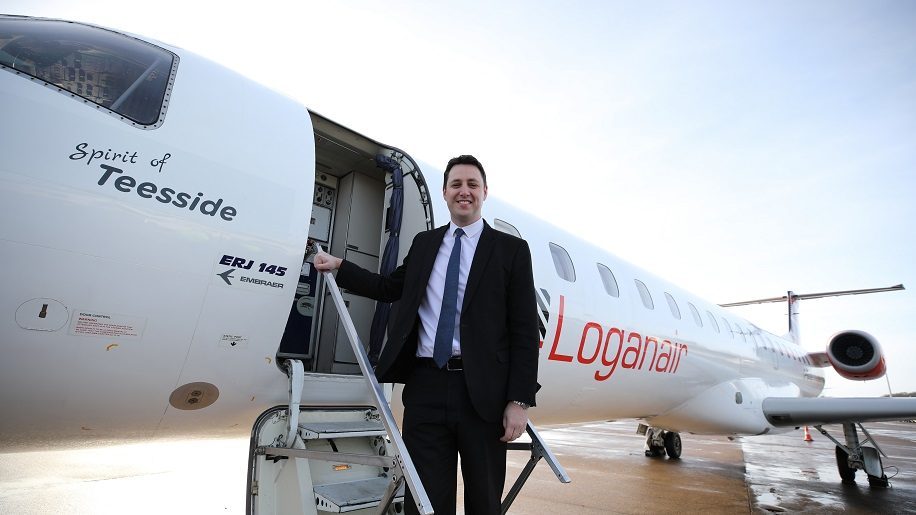 Scottish carrier Loganair has announced plans for to fly between London Heathrow and Teesside International from this spring.

The route is set to launch on March 8, initially with twice daily flights on weekdays and a single Sunday service, before adding a Saturday morning flight and an additional Sunday service from March 28.

The route will be served by an Embraer 145 aircraft, with Loganair having renamed one of its jets ‘Spirit of Teesside’.

Loganair flew from Heathrow for the first time in April last year, following the temporary closure of London City airport, and in November the carrier announced plans to switch its existing Isle of Man service from LCY to Heathrow.

Eastern Airways launched flights from Teesside to Heathrow in September last year – the route is currently suspended until January 31.

“We understand the uncertainty around travel right now and are therefore pleased to be able to look towards the future by providing what Teesside International will need as and when lockdown restrictions begin to ease.

“We’re very happy to be returning to Teesside International, and we are back for good. We look forward to working with the team at the airport and the wider Tees Valley Combined Authority.

“There’s no doubt that air travel is having a difficult time right now, but I’m confident that our plans for Teesside International are both viable, appropriate and flexible now and for the longer term.” 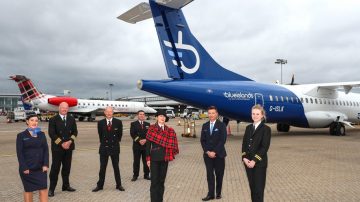 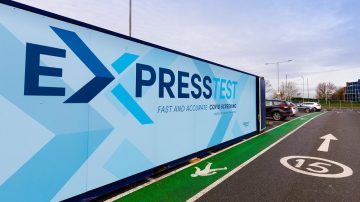