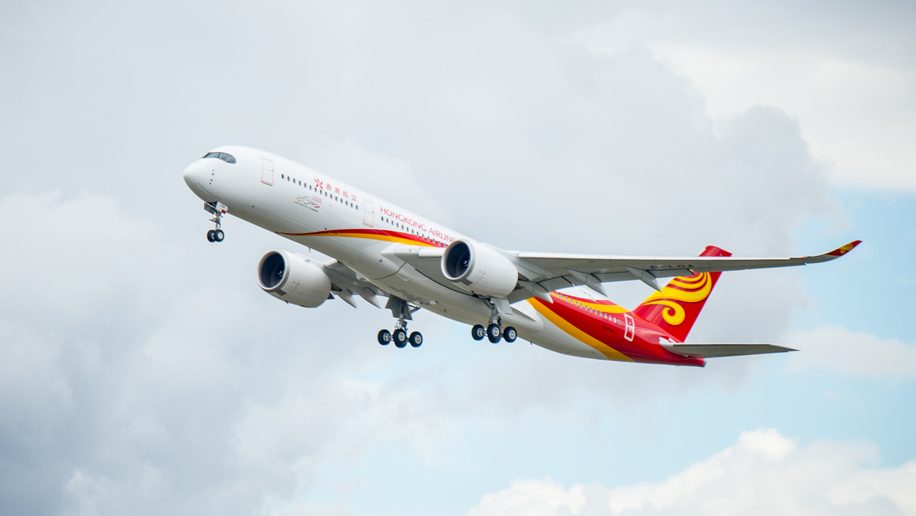 As Japan’s border restrictions ease, Hong Kong Airlines said it plans to resume flights to Osaka and operate an additional weekly service to Tokyo next month.

Beginning January 1, Hong Kong Airlines will increase flight frequencies between Hong Kong and Tokyo Narita to twice a week, up from the once-weekly service launched earlier this month. In addition, the airline will resume flights to Osaka Kansai, serving the city two times a week.

This marks the carrier’s first return to Japan since the pandemic began, which has seen Hong Kong Airlines fly a skeleton network. Operated by an Airbus A330, the flights to Osaka and Tokyo will offer “ample cargo space” to ferry goods and perishables, said the airline.

The new routes will also be a much needed boost to its bottom line, after Hong Kong Airlines announced last week that it would cut another 250 flight attendants, according to South China Morning Post.

In Japan, foreign tourists are still a rare sight. 56,700 visitors travelled to the country in November, a 97.7 per cent fall compared to a year prior, according to the Japan Times.

A requirement to undergo testing prior to departure and upon arrival has been waived for Hong Kong residents since November. However, visa-free travel agreements remain suspended and travellers are subject to 14 days of quarantine, according to the Consulate-General of Japan in Hong Kong.

The country is looking to remove quarantine requirements for travellers from lower-risk countries ahead of next year’s Tokyo Olympics. 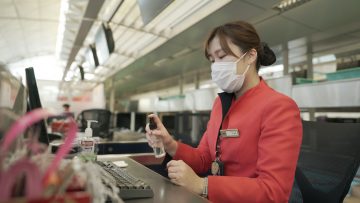