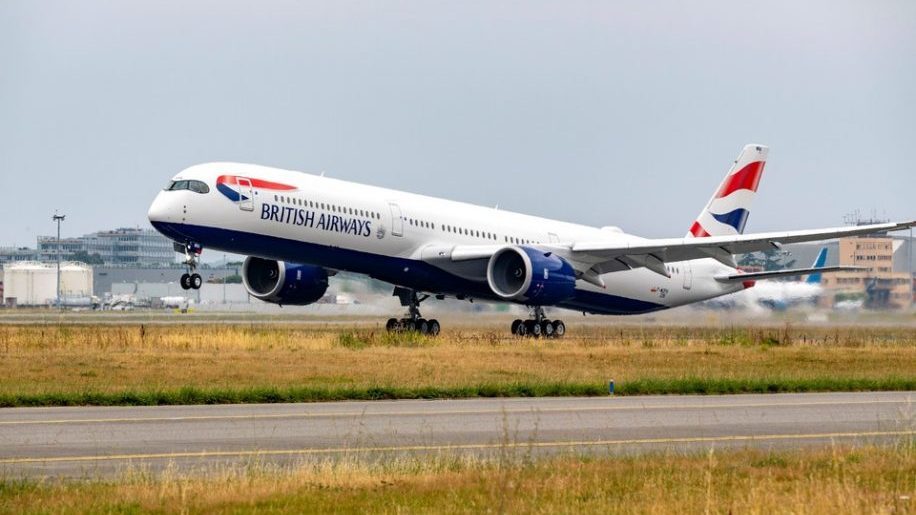 British Airways has announced plans to expand its recent transatlantic Covid-19 testing trial in partnership with American Airlines and Oneworld.

Over 500 customers have so far registered to take part in voluntary testing on selected flights between the United States and London Heathrow, which began late last month.

According to BA “Many customers have expressed interest in having the testing trials expanded to more routes”, and as a result the trial has been expanded to include flights BA208 between Miami and Heathrow, and BA112 between New York JFK and Heathrow.

It means that a total of five daily transatlantic flights to Heathrow from the four US gateways of Dallas Fort Worth, New York JFK, LAX and Miami will now participate in the trials.

Meanwhile BA has also announced that researchers from the Oxford Internet Institute will consider the results and implications of survey data from participants in the trial.

The catchily entitled project ‘Trust, Testing and Travel, Technology Use, Traveller Knowledge and Compliance with Covid-19 Health Rules’ sees researchers from the University of Oxford analyse aggregated, non-personal survey data from air travellers on their behaviour and sentiment towards the trial testing regime.

A taskforce has been created to evaluate the results, comprising Oneworld member airline representatives and independent medical experts, alongside researchers from the Oxford Internet Institute.

“We are pleased to be working with one of the world’s leading academic institutions to review the results of our testing trial passenger survey, which we hope will help provide governments on both sides of the Atlantic with the evidence they need to unlock travel and kick-start the global economy.

“Moving away from quarantines in favour of comprehensive testing programmes has the potential to markedly boost customer confidence in air travel.” 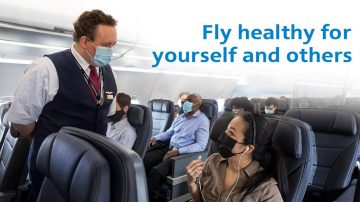