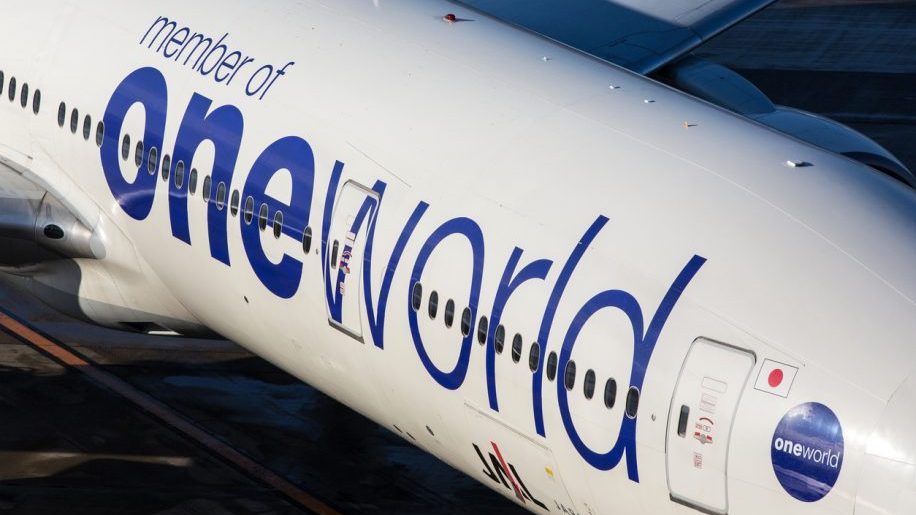 The two airlines are owned by Japan Airlines, which joined Oneworld in 2007. They operate to about 20 regional destinations in Japan with about 90 daily flights.

Oneworld says customers will be able to access benefits on more flights in Japan and access a greater range of destinations.

The two airlines will add four destinations in Japan to the Oneworld network to the more than 50 airports already served, offering more options to customers to earn and redeem miles. The four destinations are: Kikai (KKX), Okinoerabu (OKE), Tajima (TJH) and Yakushima (KUM).

Based in Kagoshima on Japan’s Kyushu island, Japan Air Commuter serves the islands of Kagoshima, Okinawa and the western cities of Japan. Established in 1983, Japan Air Commuter operates a fleet of ATR 42 and ATR 72 aircraft. Starting 25 October, flights will be offered under the JL airline code.

Hokkaido Air System, established in 1997, is based in Hokkaido, Sapporo. Operating a fleet of Saab 340B and ATR 42 aircraft, the airline serves Hokkaido Prefecture and Aomori Prefecture on Honshu.

Oneworld has 13 full members, including American Airlines, British Airways and Japan Airlines. More than 20 affiliates of those carriers are also part of the alliance. 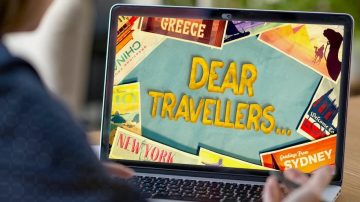 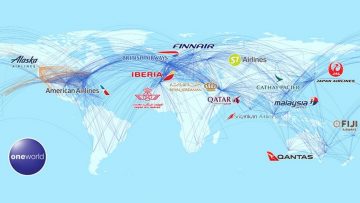