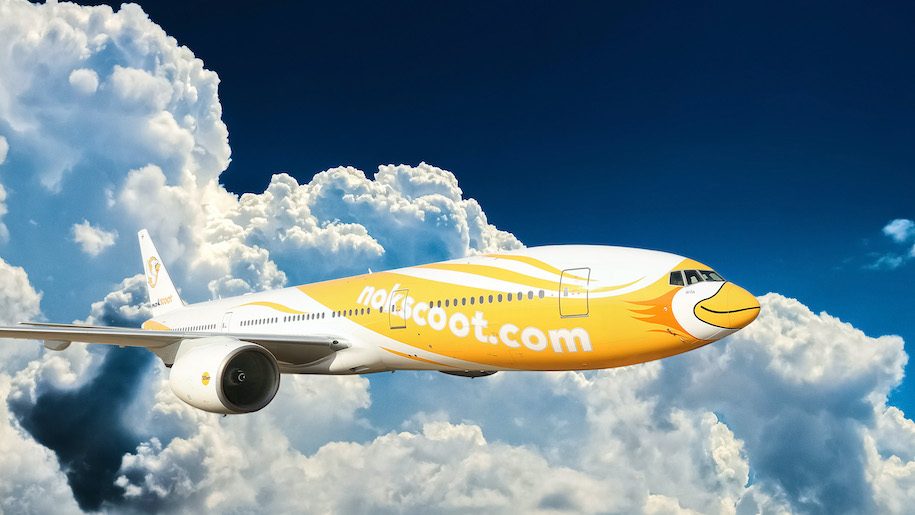 Low-cost carrier NokScoot said its board of directors passed a resolution on June 26 to liquidate the company in a statement posted on its website.

The carrier said its shareholders will deliberate the resolution at a general meeting to be held in “about 14 days.”

The airline, which is a joint venture between Singaporean budget airline Scoot and Thailand-based airline Nok Air, said it has been “operating in very challenging circumstances since its inception in 2014”.

It added the following: “Some of the challenges include difficulties in growing the network and a very intense competition environment. Unprecedented challenges arising from the Covid-19 pandemic have further exacerbated the situation. Consequently the board of directors does not see a path to recovery and sustainable growth for the airline.”

The carrier says it has laid off 425 employees with retrenchment benefits in compliance with Thai labour laws.

According to the Bangkok Post, Nok Airlines holds 51 per cent of the shares in NokScoot, and Scoot holds the remaining 49 per cent.

The airline flew to several destinations within Asia out of its hub in Bangkok, including Nanjing, Tokyo, Osaka, Delhi, Taipei and Tianjin. 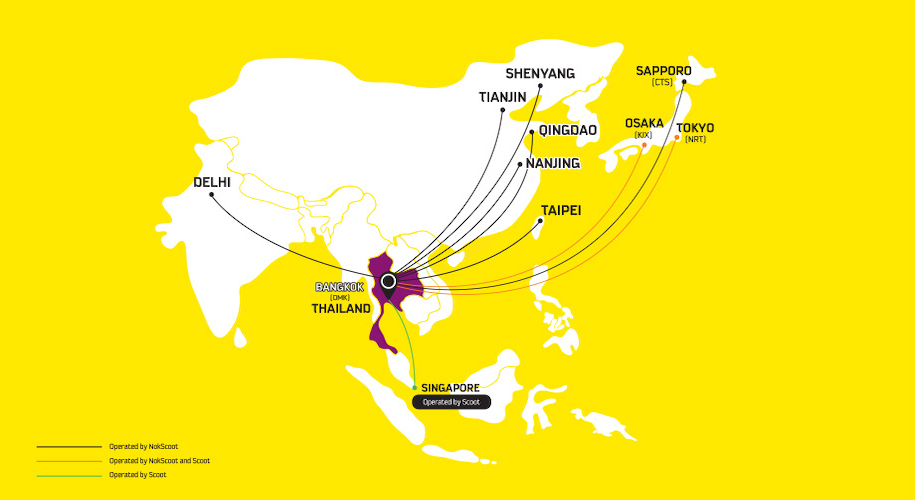 Loading comments...
Read Next
Travelodge to reopen 100 hotels per week from July
Read Previous
Report: “US hotel demand will not return completely to pre-pandemic levels until 2023” 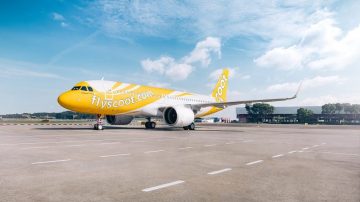 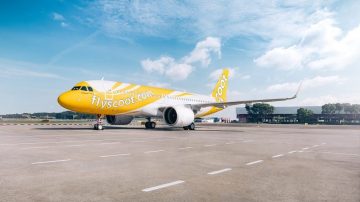