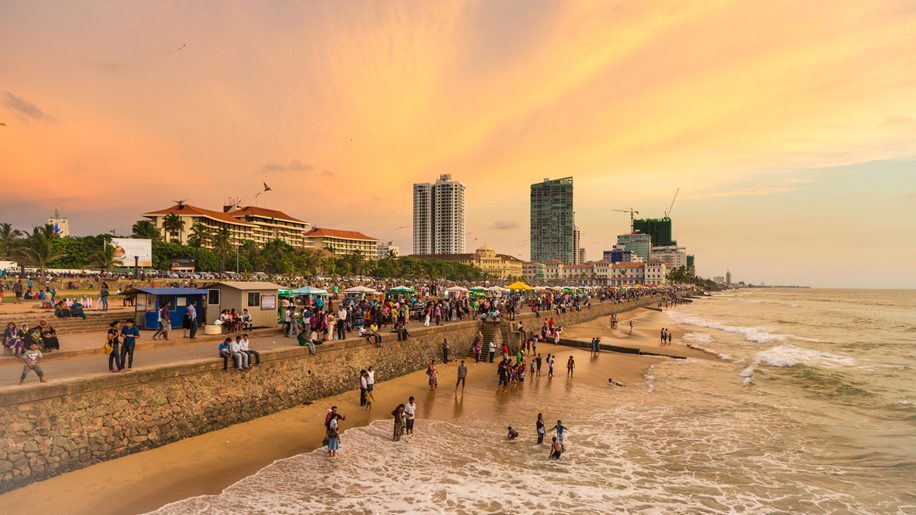 Abu Dhabi carrier Etihad Airways has announced more destinations will be available on its July network.

Earlier in the month, the carrier said that flights would be resumed to 40 international destinations as of July.

Now, the airline has announced that its network would expand to 50 destinations as of July 16, in a statement on its website. New destinations announced include Athens, Colombo and Hyderabad.

The current July network map can be found here and is listed below: 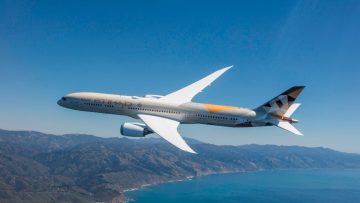 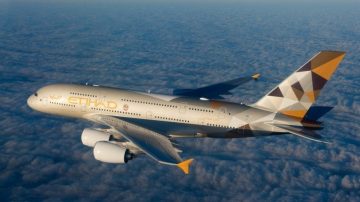 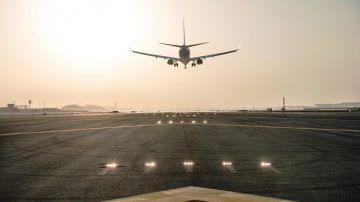