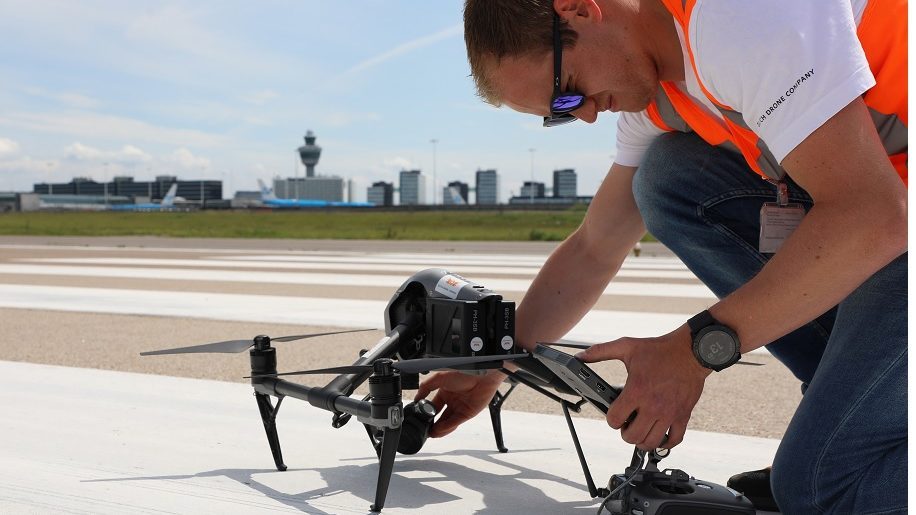 Amsterdam Schiphol has launched a trial looking at how drones could be used to perform tasks at the airport.

Schiphol has been granted permission to use drones at the airport during a one-week period, and is working with Air Traffic Control the Netherlands (LVNL) to ensure their safe use during the trial.

The airport said that the opportunity to trial the drones had arisen “amid a significantly lower amount of flight movements due to the coronavirus crisis” – traffic is currently down 85 per cent compared to the same period last year.

Among the activities being carried out during the trial include drones with cameras inspecting taxiways, small buildings and aircraft, and others being used to transport light goods around the airport. 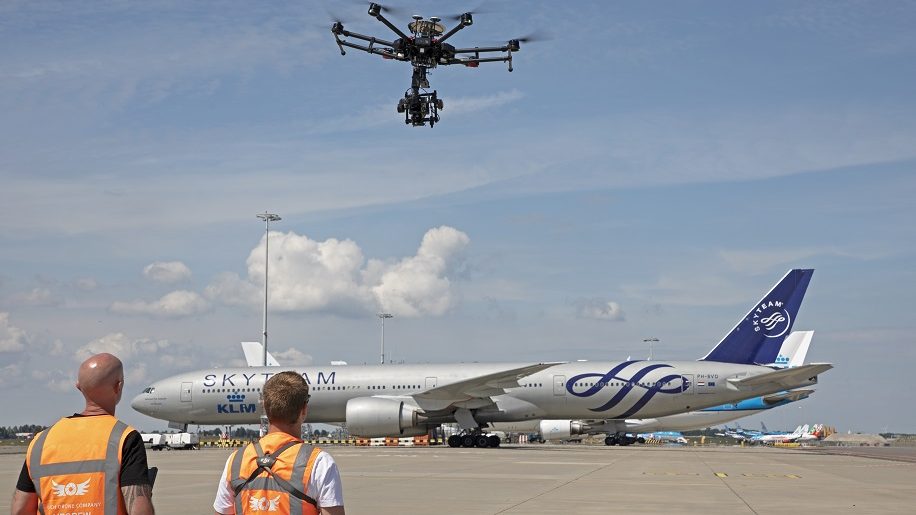 Schiphol said that “In this way, the potential benefits of drones are explored, for example to inspect structures like the asphalt surface, perform operational processes such as de-icing and supply aircraft parts for maintenance”.

The trial is being carried out in partnership with LNVL, Dutch Drone Delta, The Royal Netherlands Marechaussee (a branch of the Netherlands Armed Forces), and Transavia.

Schiphol stressed that the testing “will take place at a safe distance from runways and taxiways that are being used for air traffic”, and added that the use of any other drones by unauthorised persons in the vicinity of Schiphol “will remain expressly prohibited as usual”. 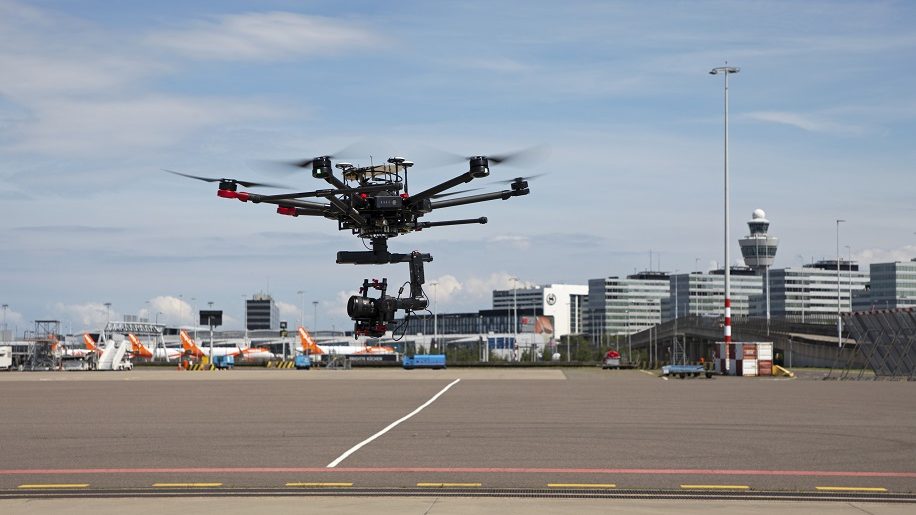 Stephan van Vuren, initiator of Dutch Drone Delta said that the company would be looking the procedures and techniques as well as public support for drones at airports, while José Daenen, director of operations at LVNL, said:

“Our plan is to integrate drones into our airspace in the future so that unmanned and manned aircraft can operate safely side by side.

“That is a challenging task. We see the current, quieter airspace as an opportunity to practise this and test procedures. In this trial, we can gain initial experience regarding how to safely fly both manned aircraft and drones at Schiphol.”