Iberia to retire all A340-600 aircraft this year 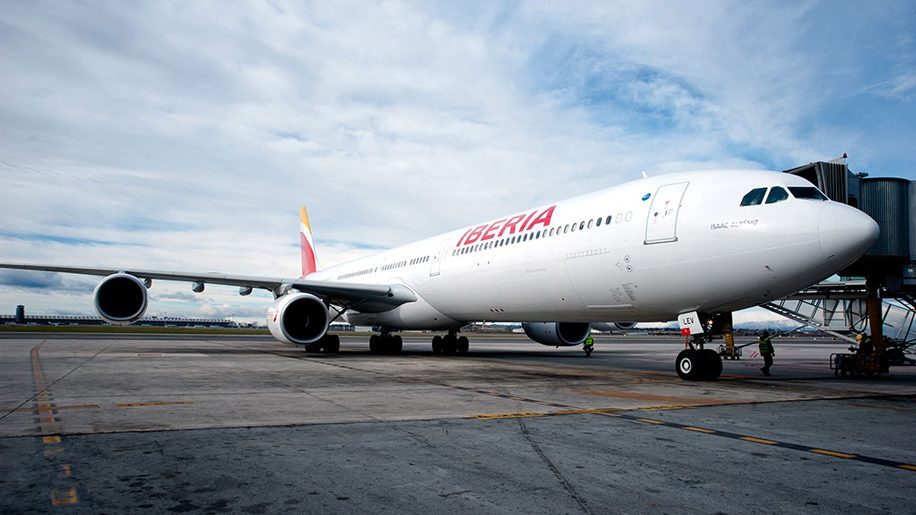 Iberia has confirmed that it will retire its entire fleet of Airbus A340-600 aircraft by the end of this year.

The IAG member carrier had already begun the process of retiring its A340-600s before the onset of Covid-19, with three of the aircraft having been decommissioned last year.

The plan had been to retire a further four of its remaining 14 A340s this year, but in a statement provided to Business Traveller, Iberia said that the process would now be accelerated, with all 14 leaving the fleet in 2020.

The airline is by no means the only carrier to be accelerating its fleet retirement plans in the light of an unprecedented fall in demand for flights worldwide.

In particular, fleets of four-engined fuel guzzlers including the B747, A340 and A380 superjumbo have all come under threat.

In April we reported that Lufthansa would be decommissioning all of its A340-600 aircraft, and Virgin Atlantic also retired the last three of its A340s earlier this year.

Meanwhile Air France is phasing out its entire superjumbo fleet, and Lufthansa is also retiring selected A380 and B747-400s.

Loading comments...
Read Next
Frankfurt airport plans to cut as many as 4,000 jobs
Read Previous
LATAM Argentina ceases operations "for an indefinite period"
Our Awards 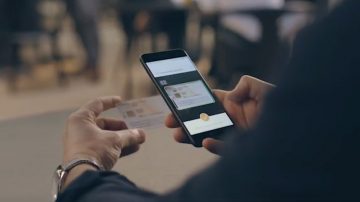