Singapore and Malaysia in talks to resume cross-border work travel 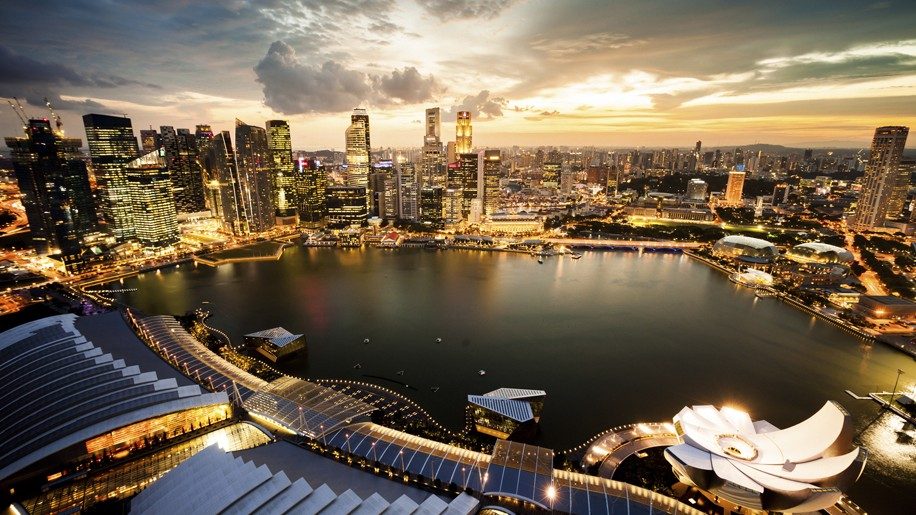 Singapore’s Ministry of Foreign Affairs said in a statement that it welcomes Malaysia’s proposal to resume cross-border travel that would allow Malaysians to enter Singapore for work.

The statement comes after Malaysia’s Senior Minister Ismail Sabri Yaakob said on June 8 that Malaysians working in Singapore can travel and resume work in Singapore once both governments reach a resolution on the matter, according to Singapore-based newspaper The Straits Times.

“Ministry of Foreign Affairs Singapore are prepared to work with Malaysia to address the needs of cross-border travellers, including short-term business and official travellers and Malaysian workers who were previously commuting between Singapore and Malaysia,” said Singapore’s Ministry of Foreign Affairs’s in a press statement posted on its website on June 9 in response to Malaysia’s proposal to resume cross-border travel.

“Such proposed arrangements would have to include mutually agreed public health protocols to allow the safe resumption of cross-border movement,” the statement also said.

Singapore’s government said it started lifting its “circuit breaker” coronavirus restrictions on June 1 as part of a three-phased approach to “resume activities safely” in the city-state.

Singapore said it gradually began re-opening “economic activities that do not pose high risk of transmission” on June 2.