Brussels Airlines to reduce fleet size by 30 per cent 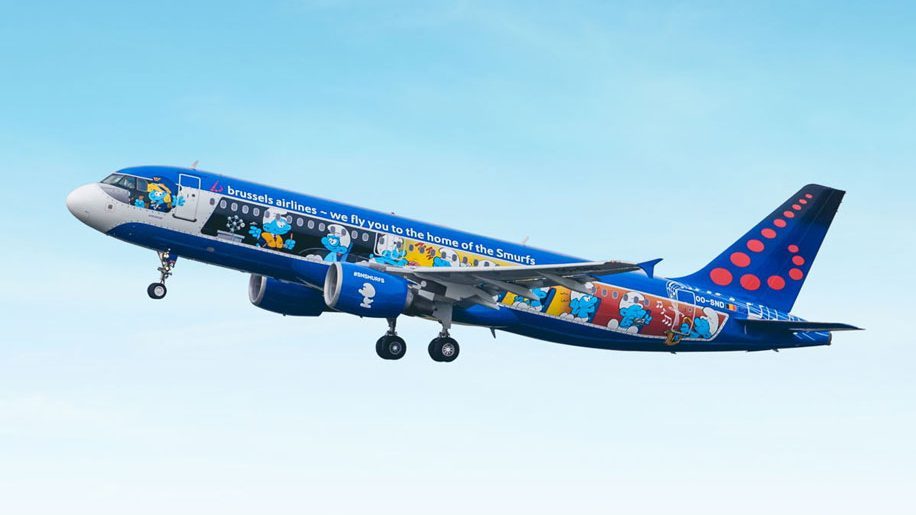 Brussels Airlines has announced what it says are “substantial and indispensable measures to ensure its survival and create a sustainable future for the company”.

The Lufthansa Group carrier said it would downsize the company – and as a consequence its workforce – by 25 per cent.

As part of this restructuring Brussels Airlines will cut its fleet by 16 aircraft (from 54 to 38 planes), a reduction of 30 per cent.

Fellow Lufthansa Group carrier Austrian has already announced plans to retire half of its B767 fleet, while Lufthansa is to decommission its entire fleet of A340-600s, amounting to a total of 17 aircraft, alongside retirements of selected A380 and B747s.

All of Brussels Airlines’ aircraft are grounded until at least the end of May, and the airline says it is currently losing €1 million per day, as a result of “revenue losses and costs that cannot not be avoided, such as aircraft leasing and maintenance costs”.

Brussels Airlines said that discussions were ongoing with both the Belgian government and Lufthansa regarding financial support both to overcome the crisis, and to cover restructuring costs.

“The company is confident that with its turnaround plan it will be able to safeguard 75 per cent of its employment and grow again in a profitable way as soon as the demand for air travel has recovered to a new normal, which is expected as of 2023,” the carrier said in a press release.

“Achieving structural profitability is essential to secure the company’s future and new investments, while also being able to protect itself against possible new headwinds.”

Measure which will be taken include:

“We started the year 2020 with positive results in terms of number of passengers and revenues; and for this summer, we planned a strong leisure offer as we could compensate part of the business we lost due to the bankruptcy of Thomas Cook Belgium.

“But the Coronavirus pandemic is hitting Brussels Airlines extremely hard. We had no other choice than to temporarily suspend our flights as of March 21 and introduce technical unemployment for the entire company.

“This unprecedented crisis has worsened our financial situation obliging us to take substantial and indispensable measures. The restructuring is urgently needed in order to survive the current crisis and to become structurally competitive in the future”.

This week Lufthansa Group announced an expansion of service from the start of June, with a total of 106 destinations across its Lufthansa, Eurowings and Swiss subsidiaries. Plans for the restart of services operated by subsidiaries Austrian and Brussels Airlines were not detailed.

News
Video: Brussels Airlines explains how its aircraft are put into storage
11 Apr 2020