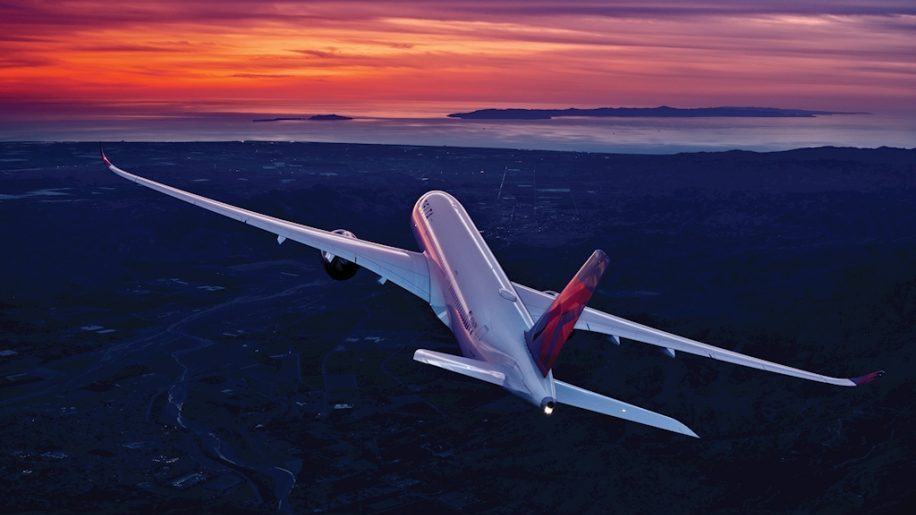 Delta Air Lines and LATAM Airlines Group have signed a trans-American joint venture agreement, which will operate across the carriers’ route networks between North and South America.

The news follows last year’s announcement that Skyteam member Delta would take a 20 per cent stake in LATAM.

As a result of this deal LATAM confirmed it would quit the Oneworld alliance, a move which took effect on May 1.

Delta CEO Ed Bastian said that the airline had “set out to build the leading strategic alliance in Latin America together with LATAM,” adding that “while the industry landscape has changed, our commitment to this joint venture is as strong as ever”.

“Even as our carriers contend with the impact of COVID-19 on our business and take steps to protect the safety of our customers and employees, we are also building the airline alliance we know they’ll want to fly in the future.” 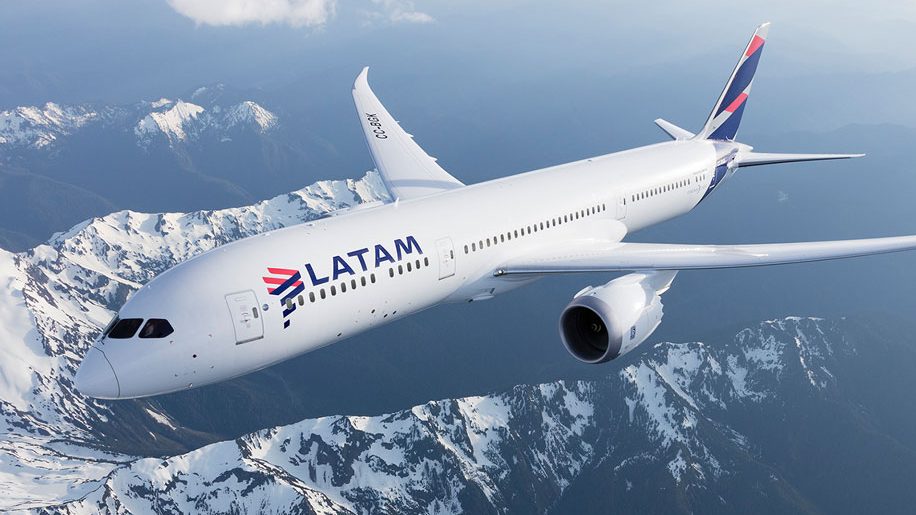 Delta highlighted a number of milestones in the LATAM agreement, including: