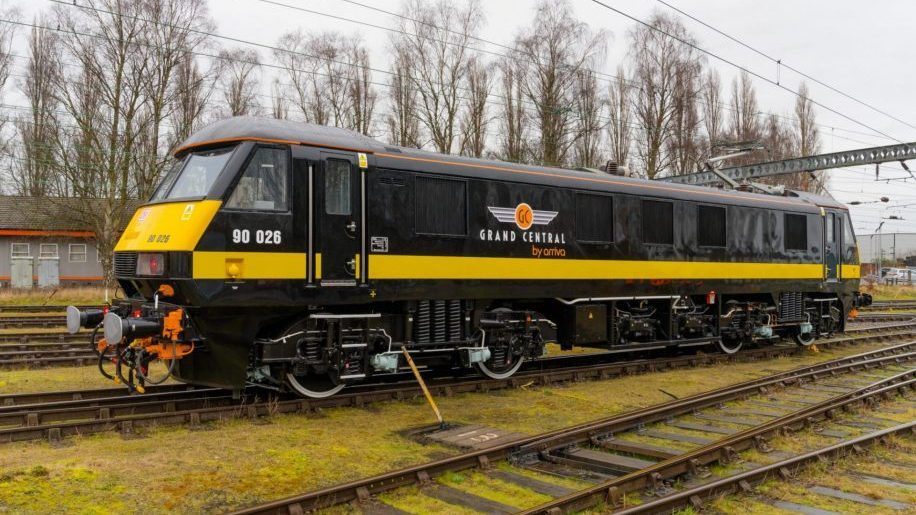 Grand Central is an open access train firm operating over the ECML (East Coast Mainline). It competes with rival LNER over part of its network.

But unlike Hull Trains, which suspended operations at very short notice, Grand Central has told Business Traveller that its services will continue, albeit at more limited frequency.

In a statement to Business Traveller, MD of Grand Central, Richard McClean, said: “We remain committed to providing services for the revised timetable agreed with fellow train operators.

“Social distancing and the advice to travel only unless necessary means the launch of our Blackpool to London Euston service is likely to be delayed.”

There has been a sharp fall in rail passenger numbers since timetables were cut back and “social distancing” took effect.

LNER has announced it will step in to help Hull Trains’ passengers by operating the following services:

At very short notice Grand Central announced on Friday afternoon that all services would be suspended temporarily from the end of the day (Friday April 3).

The ‘open access’ train firm says the suspension will be for an initial two months.

All train operators have seen a decline in passenger numbers.

Grand Central MD Richard McClean said “This situation is unsustainable and following several days of discussions with the Department for Transport (DfT) we have no alternative but to suspend our services.

“Customers who have already bought tickets can claim a full refund from the point of purchase.”

Grand Central says it has now “paused” the introduction of its Blackpool-London service until early 2021.” 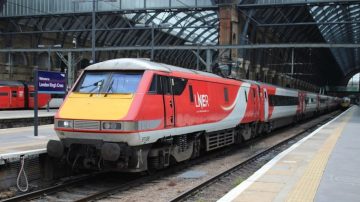