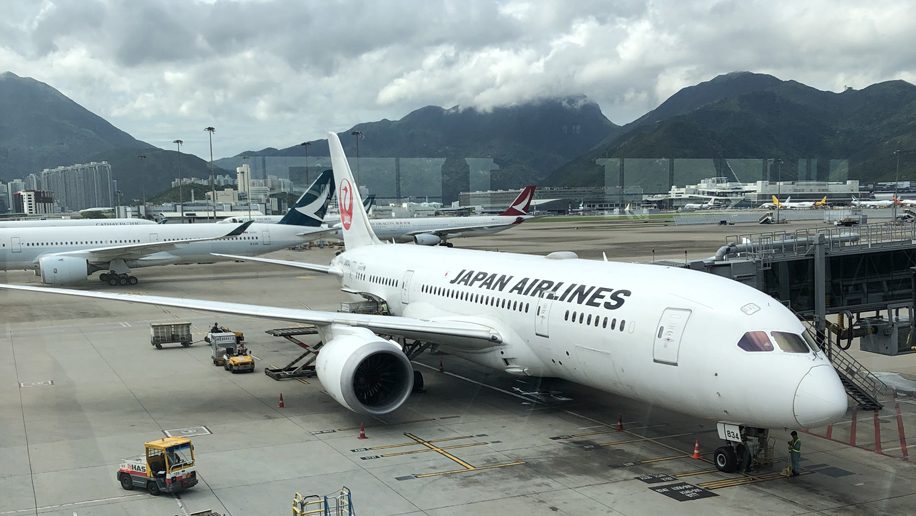 Japan Airlines has published its planned international flight schedules for the period from May 1 to May 31, with just six per cent of services set to operate.

The Americas fare particularly badly, with 97 per cent of services suspended, including all flights from Tokyo Haneda to New York JFK, Dallas Fort Worth and San Francisco, and From Narita to Boston, LAX, San Diego and Seattle.

The launch of the carrier’s route from Narita to San Francisco (originally scheduled for March 29) continues to be postponed, but selected flights will operate from Haneda to Chicago and LAX, and from Narita to Vancouver.

JAL will operate 9 per cent of services to Europe, but in reality this is on just one route – Haneda to London Heathrow. Flights from Haneda to Paris, Helsinki and Moscow all remain suspended, as do those from Narita to Frankfurt and Vladivostok.

No flights will operate to Australia next month, with both of the carrier’s Haneda-Sydney and Narita-Melbourne routes suspended.

But there will be no services to destinations including Singapore, Delhi, Beijing, Shanghai or Guangzhou, and the carrier’s planned route launch to Bengalaru remains postponed.

An up to date list (as of April 13) of operating and suspended international flights can be seen here.