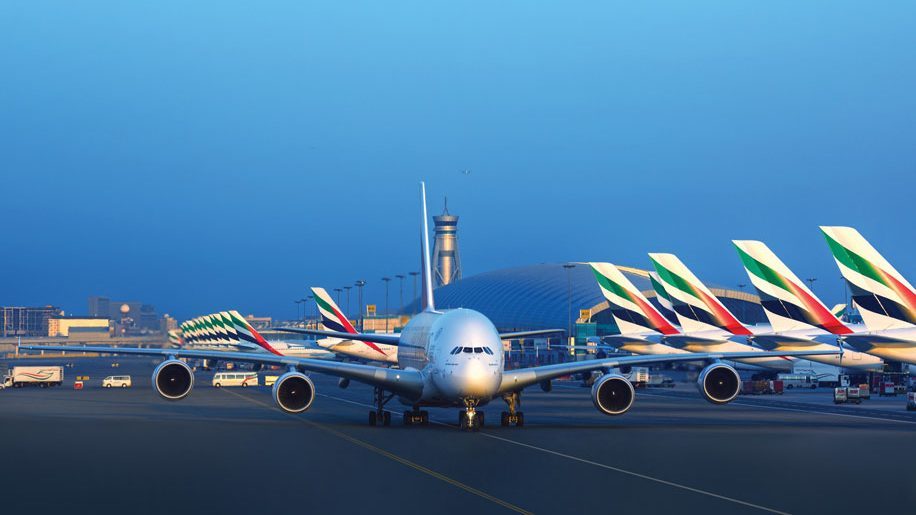 Analysis from travel data expert Cirium shows that over 7,500 commercial aircraft have been withdrawn from service worldwide, as travel restrictions and plummeting demand lead to huge number of routes being suspended.

Cirium said that the figure was approaching a third of the world’s global fleet (8,800 jets), with “large numbers of additional aircraft” expected to be added to the total in the coming days.

The total is growing so quickly that data supplied to Business Traveller yesterday (March 25) – splitting the figures in manufacturers and aircraft types – is already slightly out of date, but it gives an idea of the sort of aircraft currently in storage.

It’s important to note that not all of these aircraft have been placed into storage because of coronavirus – airlines take decisions to park aircraft for various reasons, and of course the entire global fleet of B737 Max aircraft were already grounded way before coronavirus had even been discovered.

Cirium did offer one small piece of good news – the return to service of a “small number of aircraft” in China. The company said that it “has transferred just under 100 passenger jets operated by Chinese airlines from ‘in-storage’ status to ‘in-service’ over the past seven days”, with Chinese carriers now “close to reaching the milestone of 3,000 aircraft in operation”.

Data shows that Chinese airlines flew just under 1,750 of their Airbus and Boeing aircraft on Tuesday March 24 – a 40 per cent reduction on equivalent numbers from the same day a year previously.

The Lufthansa Group recently said it had grounded 700 aircraft across its member carriers, and updated analysis from The International Air Transport Association (IATA) estimates that the coronavirus pandemic could cost airlines over $250 billion.

Features
What coronavirus means for your flights
14 Apr 2020