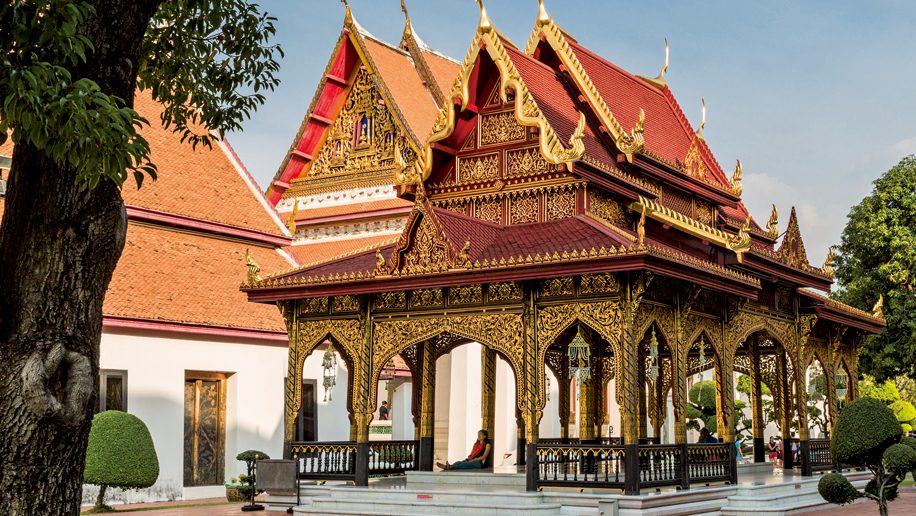 Thailand has banned entry for all non-resident foreigners amid the ongoing coronavirus pandemic.

Thailand’s prime minister Prayut Chan-o-cha declared a nationwide state of emergency on Wednesday March 25 which will be in place until April 30 this year.

As of writing, there are 1,045 confirmed cases of Covid-19 and four deaths in the Southeast Asian country, according to Thailand’s department of disease control.

Access points – aircraft, boats, cars or other vehicles – are closed under the state of emergency, according to a statement posted on the Thai government’s website.

Members of diplomatic corps and international organisations operating in Thailand and their families, as well as overseas Thai nationals who want to return to Thailand, will be allowed entry, but they need to present “fit-to-fly” health certificates.

The Thai Embassy said foreigners holding a valid work permit and foreign diplomats will also be allowed to enter the country, though they will also need to present a health certificate and health insurance.

“We are not closing the country, we are still allowing Thai people to return but for foreigners the country is closed,” said deputy prime minister Wissanu Krea-ngam at a news conference according to Reuters. He added that airports will remain open to flights from abroad.

Thailand has also temporarily suspended the issuance of visa on arrival at any international airport to stem the spread of Covid-19 until September 30 this year, according to the Thai Embassy.

Business Traveller Asia-Pacific is updating a list of countries and regions that have implemented travel ban due to the Covid-19 pandemic: