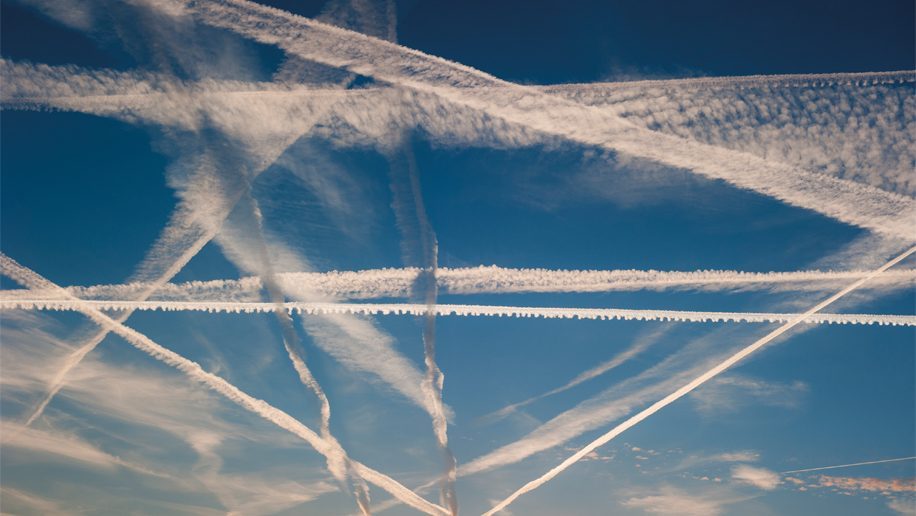 Air pollution rates across Europe have decreased due to reduced traffic, following strict travel restrictions to limit the spread of coronavirus.

The European Environment Agency (EEA) has released data showing the drop in levels of nitrogen dioxide (NO2), a pollutant mainly emitted by road transport. This is particularly evident in cities under lockdown.

Over the last four weeks, Rome has seen average NO2 concentrations fall by 26-35 per cent compared to the same period in 2019.

The EEA also revealed that some cities have seen air pollutant concentrations fall by around half compared to last year.

In the week of March 16-22, average NO2 levels in Barcelona were down 55 per cent compared with the same week in 2019. Lisbon saw a similar reduction of 51 per cent, while Madrid had a decrease of 41 per cent.

“The EEA’s data show an accurate picture of the drop in air pollution, especially due to reduced traffic in cities. However, addressing long-term air quality problems requires ambitious policies and forward-looking investments. As such, the current crisis and its multiple impacts on our society work against what we are trying to achieve, which is a just and well-managed transition to a resilient and sustainable society.”

Meanwhile, Venice’s canals have cleared up due to a drop in visitors, while The Guardian has explored the fall in nitrogen dioxide levels at a global level using various satellite images from the European Space Agency.

#COVID19 - snapshot of a few hours of traffic on Tuesday 26 March 2019 and Tuesday 24 March 2020 – showing the massive drops in traffic all across the @eurocontrol area @Transport_EU @IATA @A4Europe @ECACceac @ACI_Europe @CANSOEurope pic.twitter.com/3YZiKXQ8By 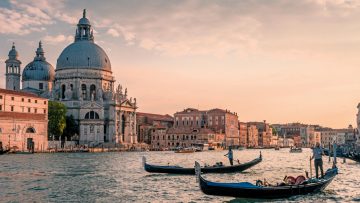