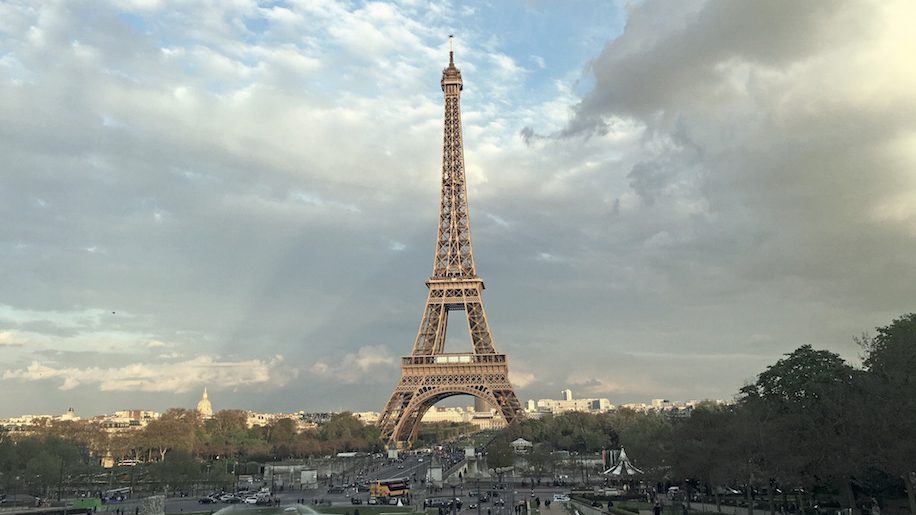 France has extended its lockdown until April 15.

France has toughened restrictions on citizens in its second week of lockdown after the death toll rose to 860 yesterday.

France’s Prime Minister Edouard Philippe has introduced stricter rules to abide by the advice of the country’s Conseil d’Etat court.

Philippe said that while many people respected the country’s initial measures, there were still too many people ignoring the rules.

People wanting to exercise outdoors must now do so alone (or with their children) within one kilometre of their homes for a maximum of one hour, once a day.

They will have to indicate the time of day on the travel document when leaving the house.

The government has also shut open-air markets, but allowed police throughout the country discretion to allow the market if a community is dependant on it as their sole food source.

“Many French people would like things to be like they were before, in normal times. But it is not going to happen tomorrow.”

He also alluded to the lockdown continuing for “several more weeks”. The lockdown was initially designed to last around 15 days.

Philippe added that the government does not want to impose a national curfew, but will take tougher measures if necessary. The Mayor of Nice imposed a curfew in the southern French city last week. 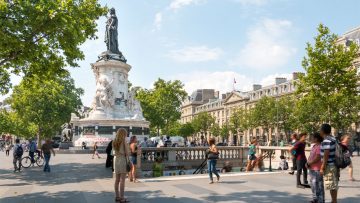 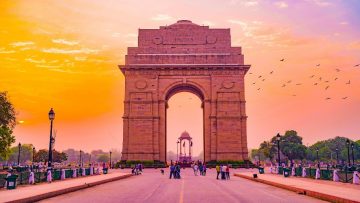