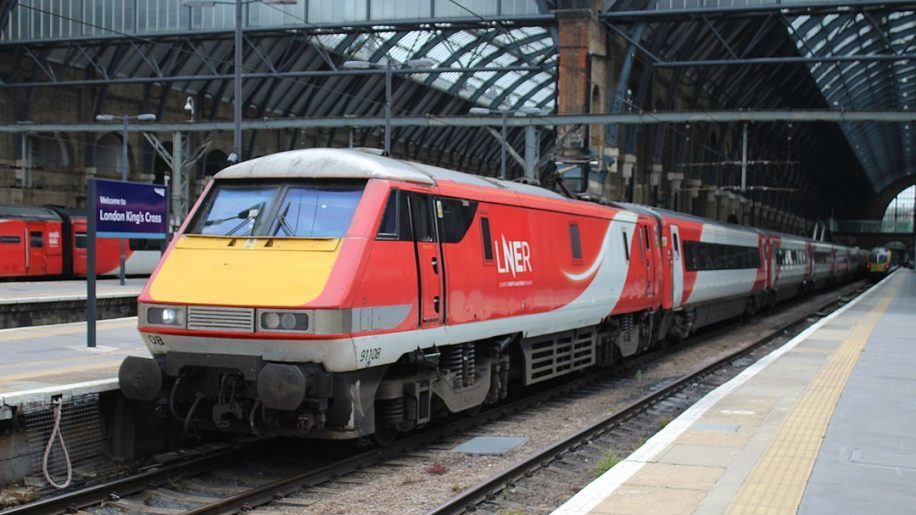 Readers who are fans of the late British Rail’s rolling stock and who use LNER will be pleased to read this news.

They are being retained because of service commitments.

In addition, one of its new Azuma trains was damaged in an accident and it will remain out of service whilst undergoing repairs.

Mallard trainsets, which date back several decades, were supposed to have been withdrawn in a few months’ time. But they will now remain in service until 2023.

The Mallard brand name has historical connections. It was coined by a former ECML (East Coast Mainline) train firm. Otherwise they are known as Intercity 225s.

These trainsets rack up enormous mileages on a daily basis running between London Kings Cross, Leeds, Edinburgh and Glasgow.

One Mallard set would at least operate one London to Scotland round-trip and possibly more if a further sector could be included.

Granted some may consider Mallards somewhat long in the tooth, but others prefer them because they are ‘proper’ trains unlike the Azumas which, although up-to-date, are simply multiple units.

I would have thought that, judging by all the hype, an LNER Azuma would have superior ride quality along the ECML. But on a recent trip I found the Azuma to be no better… at times I thought it worse.

And with the motors being underfloor-mounted (unlike the Mallard’s traditional locomotive plus carriages) they were no quieter.

Mallard trainsets are fully-air conditioned and come with power-points. They were refurbished only recently by former ECML operator Virgin Trains.

How will travellers know which service is operated by which trainset?

Simple. Refer to LNER’s website and Azuma services are displayed within the booking pages. However, as with airline schedules, note there can be changes.

Since writing this, several readers have commented on the Azuma’s seating.

It’s something we have covered previously both online and in the print edition.

The Hitachi-built Azuma is part of the government’s IEP (Intercity Express Programme) and these trainsets are virtually identical to those now operating with GWR between London, Wales and the West Country.

Their specification (including the seating) was determined by the Department for Transport (DfT) rather than the individual train operators.

Some are bi-mode which means they can operate (under diesel power) when running on non-electrified lines.

There have been passenger complaints concerning the seating and especially that found in standard class.

Expect to see these Hitachi trains entering service with other operators, as we have reported.