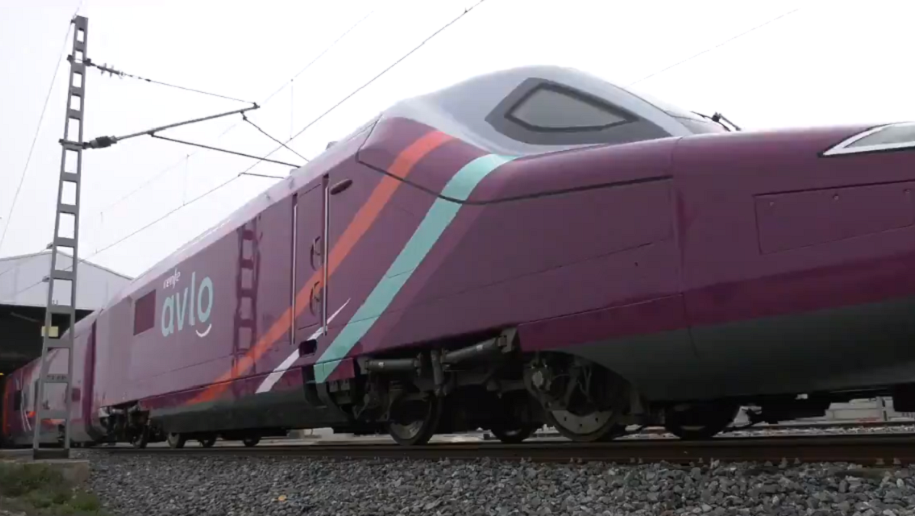 It will not come as a surprise to learn that the launch of Avlo – a new low-cost, high-speed Spanish rail service – has been postponed until further notice.

The launch had been set for April 6.

The news comes from El Mundo, which reported that around 200,000 tickets had already been sold. These will be exchanged for replacement tickets when Avlo recommences operation.

As we have already reported, Renfe’s Avlo was to emulate SNCF’s Ouigo.

Its initial route was Madrid to Barcelona, with plans to extend Avlo to other routes in the future.

SNCF’s Ouigo was expected to enter the Spanish domestic market this December under EU rules which are intended to foster competition in the European rail market.