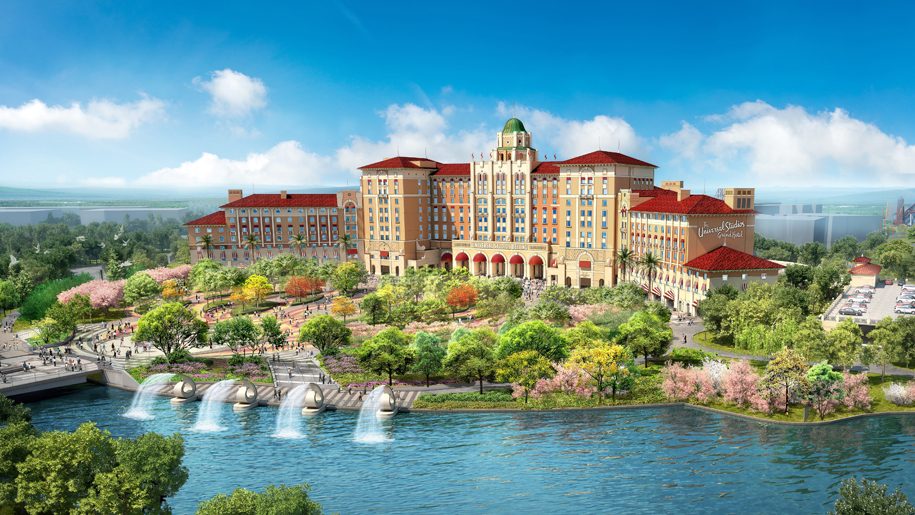 Kempinski Hotels is further expanding its global portfolio with 15 planned openings in the next 18 months which will see the hotel offering a total of 3,888 rooms.

In May this year, the hotel group will open its second property in Bangkok – the Sindhorn Kempinski Hotel Bangkok. The new hotel, located in the Langsuan neighbourhood near the Lumphini Park, will have guestrooms with sizes starting  from 66 sqm, as well as an integrated spa and wellness and fitness concept that spans over 4,000 sqm and three floors.

Meanwhile, 7 Pines Kempinski Ibiza will also open its doors on the Spanish island in May, after Kempinski Hotels signed an agreement with Dusseldorf-based 12.18 Group to develop the 7 Pines hotel brand under the new name 7 Pines Kempinski last year. The 185-suite resort is situated on the edge of a pine forest bordering the sea on the west coast of the island.

Through the partnership with 12.18 Group, Kempinski Hotels said around 20 more hotels will be developed and opened “in the near future”, including a hotel in New York and a resort near Porto Cervo on the island of Sardinia.

The hotel group said that the Schlosshotel Fleesensee in the German Mecklenburg Lake District with 179 guestrooms and suites, as well as the 75-room Schloss Roxburghe, a 19th century Scottish manor house, will further add to its portfolio.

Additionally, Kempinski Hotels will open its second and third hotel on the Caribbean island of Cuba. The new Gran Hotel Bristol is located one block from the Capitolio building in the UNESCO world heritage site of Old Town Havana, while the Cayo Guillermo Resort Kempinski, is located about 500 kilometres east of the Cuban capital.

The Kempinski Hotel Tbilisi will also open in Georgia with 95 rooms at the foot of the Mtazminda Mountain.

The hotel group added that Israel will also get its first Kempinski hotel “right after”. The 32-storey David Kempinski Tel Aviv will offer 56 suites with views of the Mediterranean Sea. 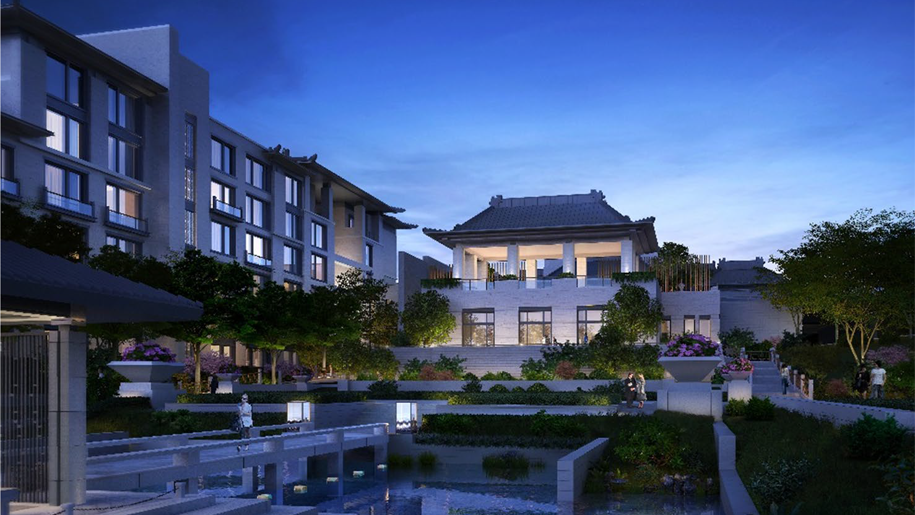 The hotel group added that it will also add 6,000 more rooms to its portfolio with its joint venture with Beijing Tourism Group in the latest project of two new hotels in the new Universal Beijing Resort, which is set to open in 2021.

“While the two hotels with 1,200 rooms mark the first phase of the cooperation, another 4,800 rooms will be added at a later stage,” said Martin R. Smura, chief executive officer and chairman of the management board of Kempinski Hotels.

“The Universal Studios Grand Hotel and NUO Resort – Universal Beijing Resort will position themselves as independent travel destinations and offer a special guest experience through the perfect blend of stylish design and historical cultural features of China.

“Guests of both hotels will have direct and exclusive access to the theme park,” he added.

Below is the full list of new hotels set to open in the following 18 months:

Currently, Kempinski has a portfolio of 76 hotels and residences in 34 countries. 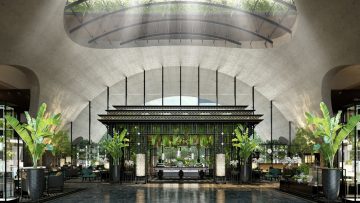 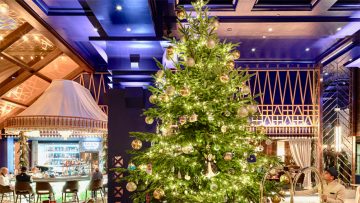 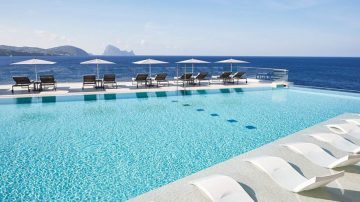 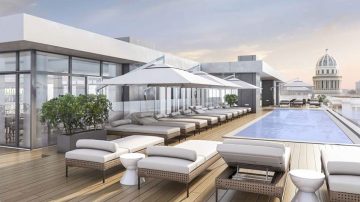