Which destinations are part of the new codeshare agreement?

The enhanced codeshare agreement will allow customers on Delta’s flights from Minneapolis and Los Angeles to Tokyo Haneda Airport to connect to Vietnam Airlines’ flights from Haneda to Hanoi.

The US carrier will transfer all of its US-Tokyo services from Narita Airport to Haneda Airport from March 2020.

Delta said once all of its Tokyo flights are transferred to Haneda Airport on March 29, all Delta customers from Atlanta, Detroit, Seattle, Portland, Honolulu in addition to Los Angeles and Minneapolis, can connect to Vietnam Airlines’ Hanoi flights at Haneda.

Vietnam Airlines will also add its code to all Delta flights to and from Haneda Airport. 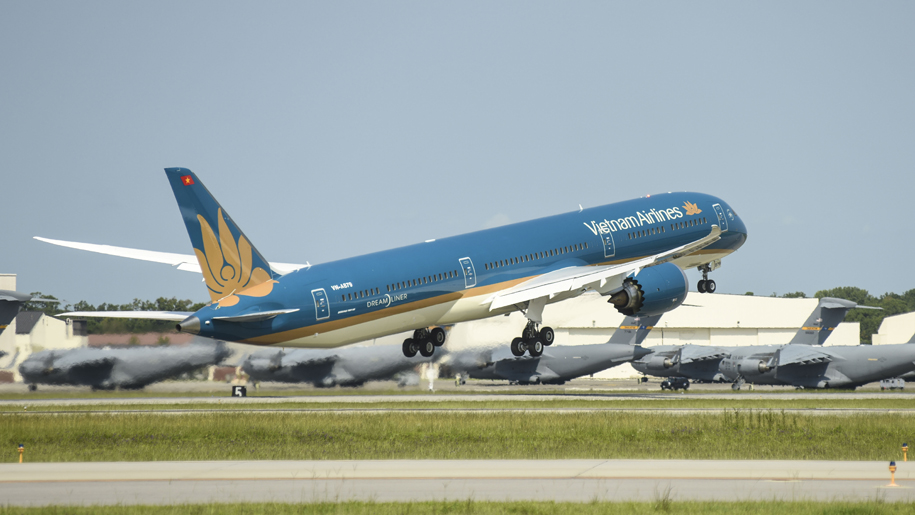 Schedule for the new codeshare flights

Delta and Vietnam Airlines’ codeshare will operate on the following schedule:

“This is going to be a transformative year for Delta in Japan as we consolidate our services in Haneda next month,” said Perry Cantarutti, senior vice president-alliances, Delta Air Lines.

“The partnership with fellow Skyteam member Vietnam Airlines, further strengthens Delta’s position in Haneda as the largest U.S. airline, while enhancing connectivity between the two countries,” he added.

Delta and Vietnam Airlines’ past codeshares

Delta began a one-way codeshare agreement with Vietnam Airlines in 2010, when the airline became a member of Skyteam, adding Vietnam Airlines’ codes on the Delta-operated flights between Tokyo-Narita and US domestic flights.

According to Delta, it became the first US carrier to place its codes on a Vietnamese carrier since the US Department of Transportation’s Federal Aviation Administration (FAA) granted Vietnam a Category 1 rating under the agency’s International Aviation Safety Assessment program in 2019. 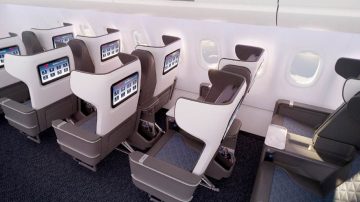