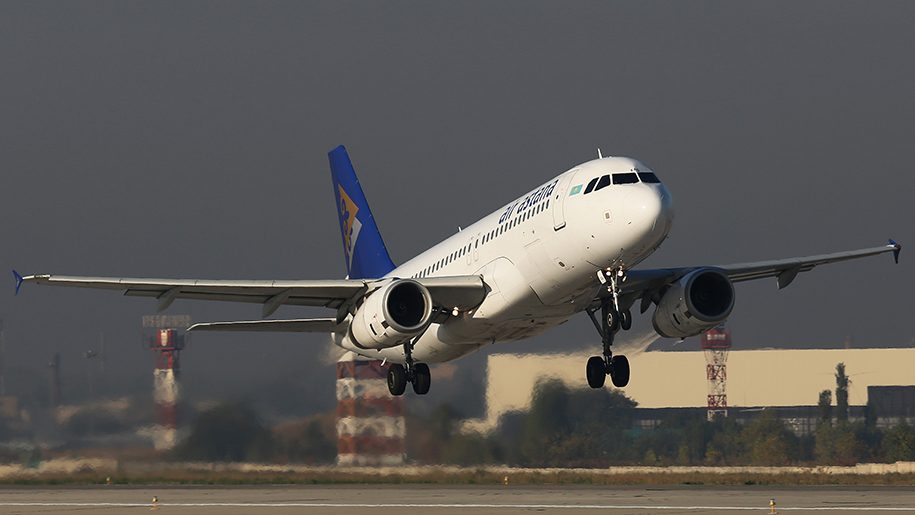 Air Astana will launch a new route between Almaty and Mumbai starting from June 1 this year.

Kazakhstan’s flag carrier will fly the route four times a week, with a flight time around 4.5 hours.

On Mondays and Tuesdays, flights will depart from Almaty at 0705 and arrive in Mumbai at 1105, while the return service from Mumbai will leave at 1205 and land back in Almaty at 1655.

On Thursdays and Saturdays, the outbound flight will depart from Almaty at 2205, and the return leg will leave Mumbai at 0310.

Mumbai will be Air Astana’s second destination in India, as the airline has been flying to its capital Delhi since 2004.

In other news, the carrier will fly its new Airbus A321LR between Nur-Sultan (formerly known as Astana, the capital of Kazakhstan) and London Heathrow Airport starting from the end of March this year.

Starting from June, the airline will add a new Almaty-Paris service to replace its original flights between Nur-Sultan and Paris.

Business Traveller Asia-Pacific previously did a first look of the business class product on the airline’s new Airbus A321LR aircraft: 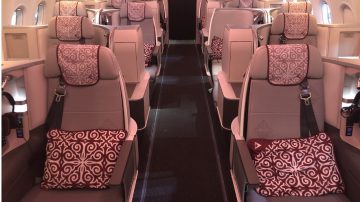