Loganair is to increase capacity on its Aberdeen-Newcastle route later this month, just four months after the service was launched.

From January 13 flights will be operated by 49-seater Embraer 145 aircraft, boosting capacity by 21 per cent “and ensuring that more customers can get a seat on their preferred flight”.

The Scottish carrier launched the route in September 2019, responding to what it called “market dissatisfaction around Eastern Airways’ inability to deliver a reliable air service for customers in the North East”.

Loganair said that the latest CAA data showed that passenger numbers on the route have increased by 200 per cent since it launched its flights, “confirming the airline’s belief that more customers would use a reliable service”.

The airline said that CAA punctuality data showed that “that the rival airline’s flights between Newcastle and Aberdeen were nearly five times more likely to be cancelled than Loganair services”, adding that “a majority of customers on the route are now choosing to fly with Loganair”.

“We are delighted customers have responded so positively to our service between Newcastle and Aberdeen. It’s clear that passengers really value the Loganair product, in particular our frequent flyer programme, Clan Loganair.” 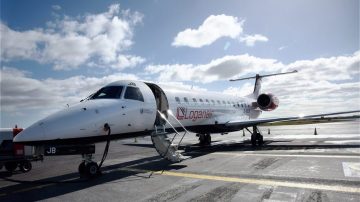 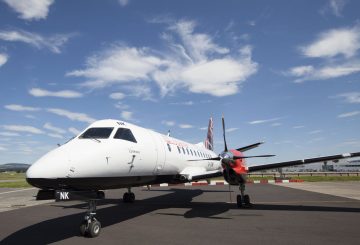 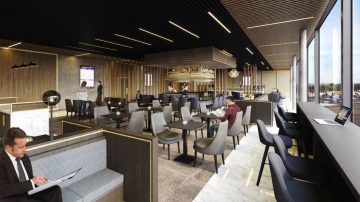