Government to sell 100 per cent stake in Air India 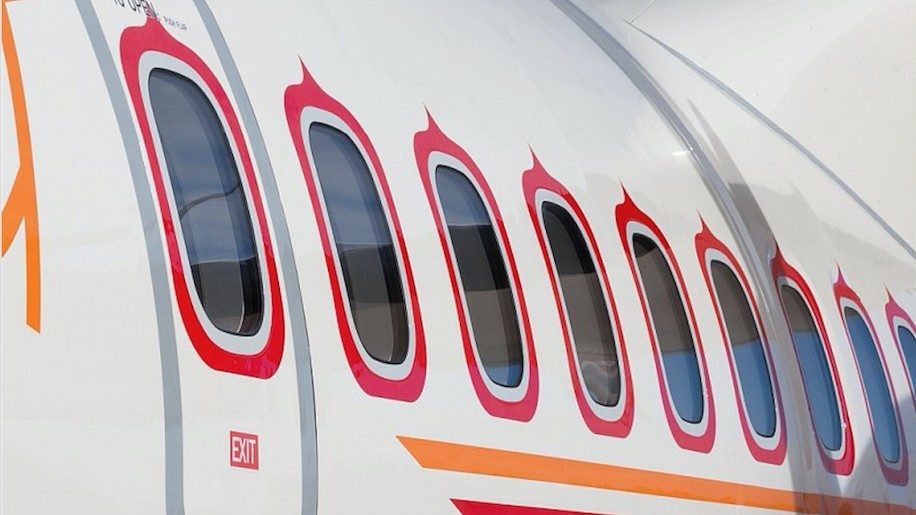 The Air India Specific Alternative Mechanism (AISAM) has been set up by the Civil Aviation to expedite the disinvestment process of Air India.

The minister has also recently said that Air India might close if not privatised.

Air India flies to at least 43 cities in 31 countries worldwide, as well as 55 cities within India.

News
Air India to be sold by March, as per India's Finance Minister
18 Nov 2019