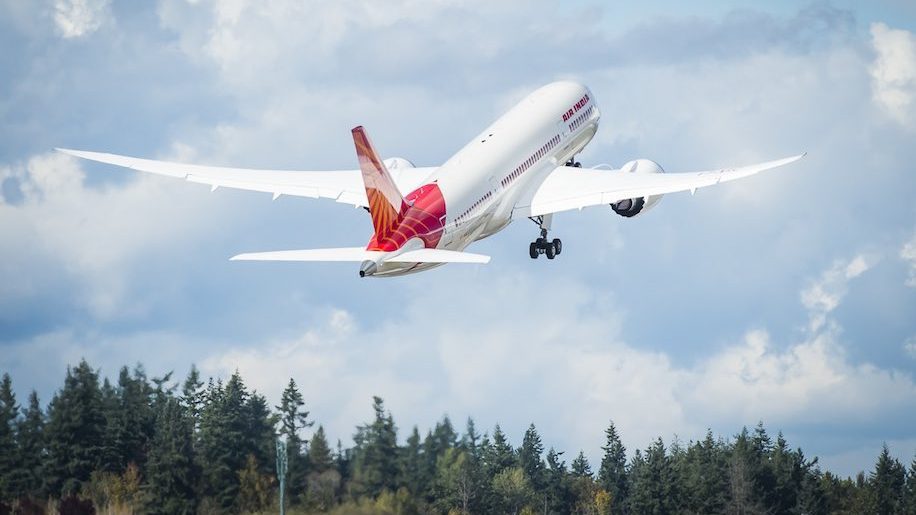 Civil aviation minister Hardeep Singh Puri said in the Rajya Sabha (the upper house of the Indian parliament) last Wednesday that national carrier Air India will have to shut down if not privatised.

This statement comes after attempts to sell the high-profile asset have failed over the last year and a half.

Our sources have confirmed that Modi’s administration is considering a plan to exclude $7 billion of the airline’s debt in a bid in order to lure the buyers.

However in a letter to India’s prime minister Narendra Modi, the Aviation Industry Employees’ Guild said that the aviation minister’s statement was uncalled for at this stage, when the government is in the process of inviting interested entities to acquire a stake in the beleaguered airline.

“This insensitive and unwarranted statement will frighten away not only passengers but also high paying customers who book cargo through AI (Air India) and prospective investors and as such, it is highly detrimental to the interests of our airline at this crucial juncture,” the letter stated.

According to a recent news report in the Times of India, Finance Minister Nirmala Sitharaman said the government would wrap up the sale of Air India along with  Bharat Petroleum Corporation Limited (BPCL) by March 2020.

The strategic disinvestment of the two state-run companies is critical for the government to meet its disinvestment target of ₹1 trillion for the current fiscal year.

Air India flies to at least 43 cities in 31 countries worldwide, as well as 55 cities within India.

News
Air India to be sold by March, as per India's Finance Minister
18 Nov 2019 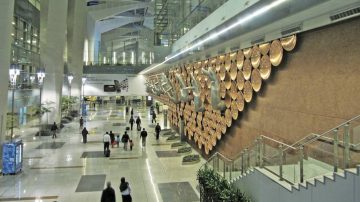