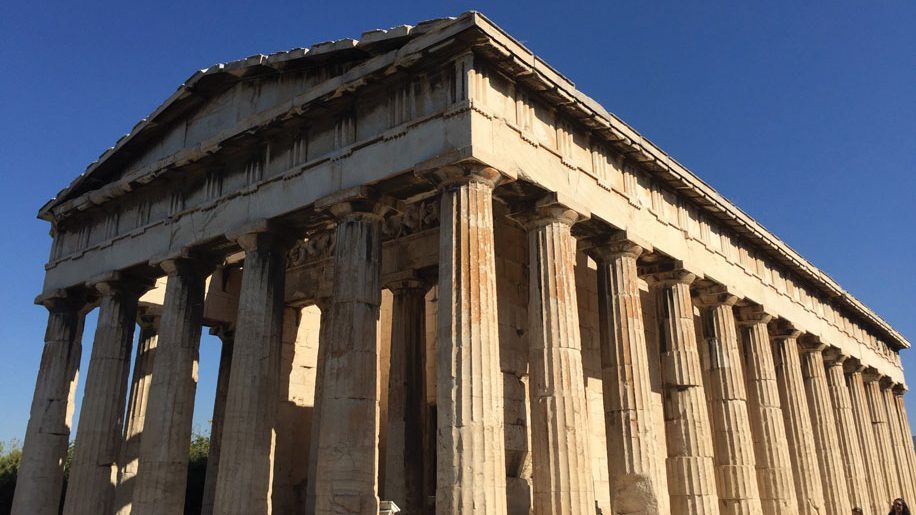 Shanghai-based Juneyao Airlines has announced with Greek National Tourism Organisation that it will start flying three times weekly between Shanghai Pudong and Athens in June 2020.

This will be the first non-stop service connecting Shanghai and the Greek capital, and also the second transcontinental route launched by the privately owned airline, following the introduction of its Shanghai Pudong-Helsinki service earlier this year.

The Shanghai-based carrier will use its Boeing 787-9 Dreamliner to serve the route. 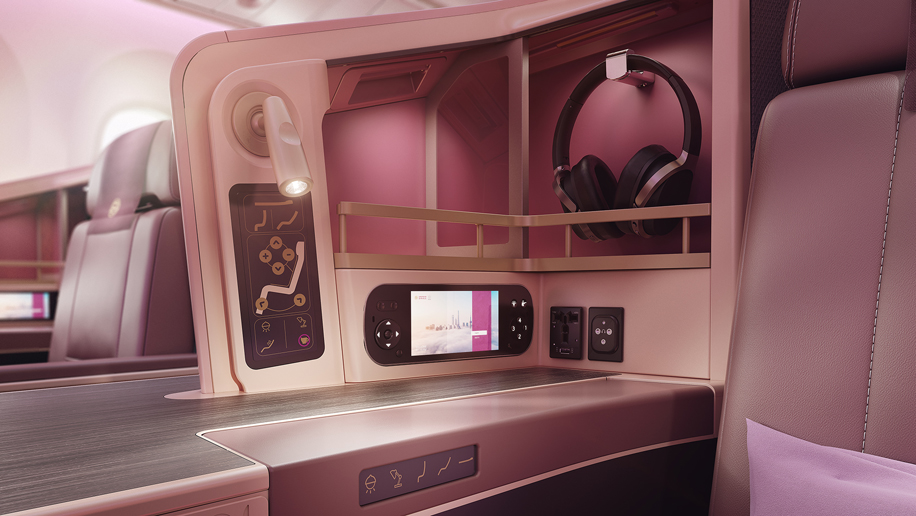 The airline has not disclosed a flight schedule for the new service yet.

“The direct air connection between Athens and Shanghai will play a vital role in boosting the number of Chinese travelers to Greece,” said Konstantinos Loulis, secretary general of the Greek Ministry of Tourism, in a statement provided to Greek Travel Pages.

“Of the more than 140 million Chinese tourists who traveled abroad in 2018, only 125,000 visited Greece. Our goal is to quadruple that number immediately to 500,000 Chinese tourists coming to Greece, and in the second year attract at least 1 percent of all Chinese who travel abroad,” he added.

Juneyao Airlines’ announced on its official Weibo account that it would launch the new service in June 2020.

Business Traveller Asia-Pacific previously reported that the airline submitted applications for two new routes from Shanghai Pudong to Manchester and Athens, although no further information about the planned Shanghai Pudong-Manchester service has been made available so far.