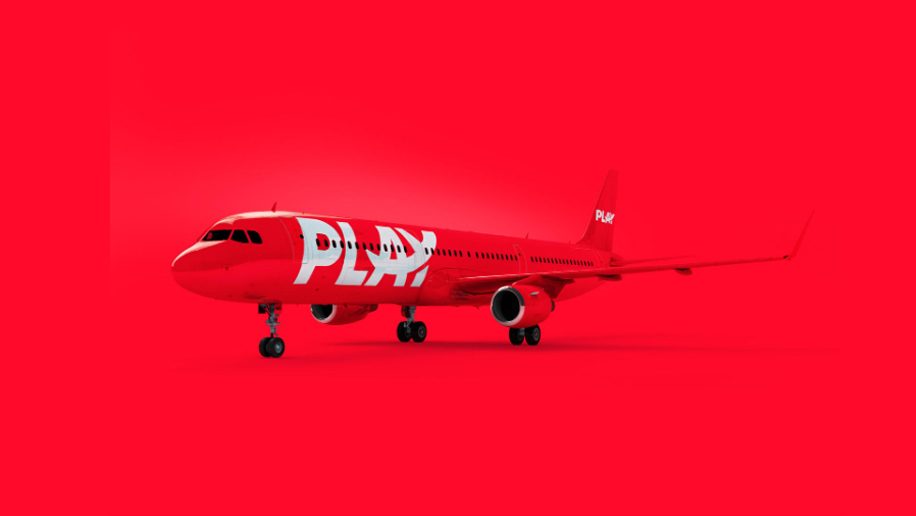 Plans for a new Icelandic low-cost carrier called Play have been unveiled, seven months after the collapse of Wow Air.

According to its website, flyplay.com, the airline will serve destinations across Europe with a fleet of Airbus A321s, expanding to North America next spring.

It expects to have six of the narrowbody aircraft by summer 2020, growing to ten within three years.

However concrete details such as routes, schedules, launch dates and prices are yet to be announced. Ticket sales are set to begin later this month.

The airline is in the process of obtaining an air operator certificate, according to local media.

Play’s CEO has been announced as Arnar Már Magnusson, who has previously worked as a pilot for Ryanair and Wow Air, and later as head of operations for Wow, according to his LinkedIn profile.

Play’s online statement says it has recruited people with a “wide range of experience from the aviation industry,” including at Wow Air and Air Atlanta, an Icelandic charter airline.

Business Traveller has contacted the airline for comment on its ownership.

In July, the Times reported that Irish investment fund Avianta would put up €35 million for a 75 per cent stake in a budget airline to be launched by former Wow directors in Iceland. The group had been calling it “WAB Air”, a play on “We Are Back”.

Avianta is owned by Aislinn Whittley-Ryan, daughter of Michael ‘Kell’ Ryan, who was part of the team which relaunched Ryanair as a budget airline in the 1980s.

Local news site Iceland Monitor reports that the remaining 25 per cent is owned by a company called Neo, owned by Magnusson and Sveinn Ingi Steinthorsson, former director of financial planning at Wow.

According to Iceland Monitor, the airline set up in an office in Hafnarfjörður in August, with little heard from them since.

In the meantime, US-based businesswoman Michele Ballarin announced that through a little-known firm called US Aerospace Associates, she had acquired Wow Air assets including its logo, domains, booking systems, software, sales computers, uniforms, and most of its spare parts and tools.

Ballarin held a press conference in September outlining plans to use two aircraft on flights between Keflavik and Washington before the end of the year. She said it would be a low-cost carrier using the Wow brand and website, which the team planned to grow to 10-12 aircraft over the coming years.

However local media reported last week that Wow would begin freight rather than passenger flights, due to preparations proving “more time-consuming than anticipated for a number of undisclosed reasons.” 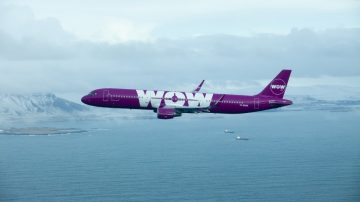