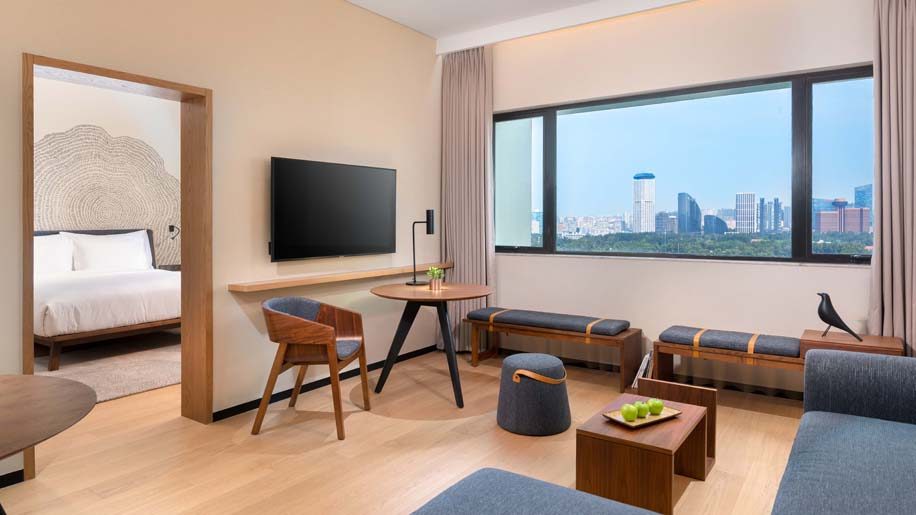 Hyatt opened its first Joie de Vivre hotel in Beijing on October 25 which marked the brand’s debut in Asia.

The hotel group says the 202-room Bei Zhaolong Hotel is a rebirth of the Zhaolong Hotel, which opened on the exact same date in 1985. The new Bei Zhaolong Hotel is located in the Sanlitun area, a popular destination for shopping, dining and entertainment in the Chinese capital with the shopping centre Taikoo Li Sanlitun and a number of bars and clubs in the neighbourhood. It’s also known as Beijing’s embassy district.

Rooms in the new hotel are equipped with a 55-inch IPTV and amenities such as a Nespresso machine as well as De’Longhi kettle for complimentary coffee and tea service. The hotel says a total of 16 suites on the top floors can transition from spacious guest accommodations to venues for daytime social or business gatherings. The hotel also offers a sustainable electric car service and a QR code-enabled express checkout.

The new property also has a 240 sqm ballroom and multi-function space called White Box with floor-to-ceiling LED screens for those looking for a backdrop at any event. This space can accommodate up to 120 people.

Dining options include an all-day eatery called Bei Commune which also has an outdoor terrace. There is also an all-day grab-and-go counter on the same floor as the restaurant for guests looking for free refreshments during their stay.

The hotel also offers “Apericena” during happy hour at the outdoor patio, bar and lounge. This is a modern twist on Italy’s aperitif tradition that takes inspiration from a popular university student trend in Milan. The hotel says Bei Commune’s apericena order serves up a drink with a buffet of salads, bruschetta and cold cuts.

Joie de Vivre was formerly a brand of the lifestyle hotel management company Two Roads Hospitality, which was acquired by Hyatt in October 2018. This year in May, Joie de Vivre hotels joined Hyatt’s World of Hyatt loyalty programme.

Founded in San Francisco in 1987, Joie de Vivre has opened properties in California, Chicago, Illinois, Baltimore, Maryland, and New York in the US. 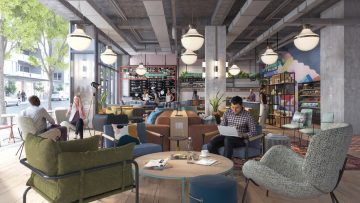 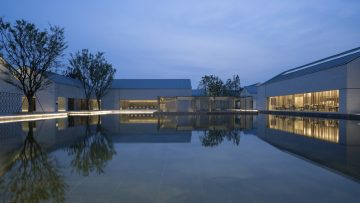 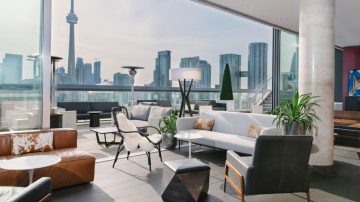 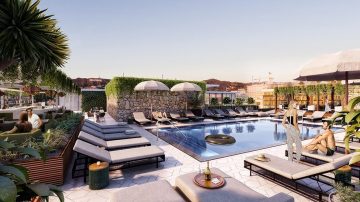