Swiss A220s back in the air following grounding for ‘technical inspections’ 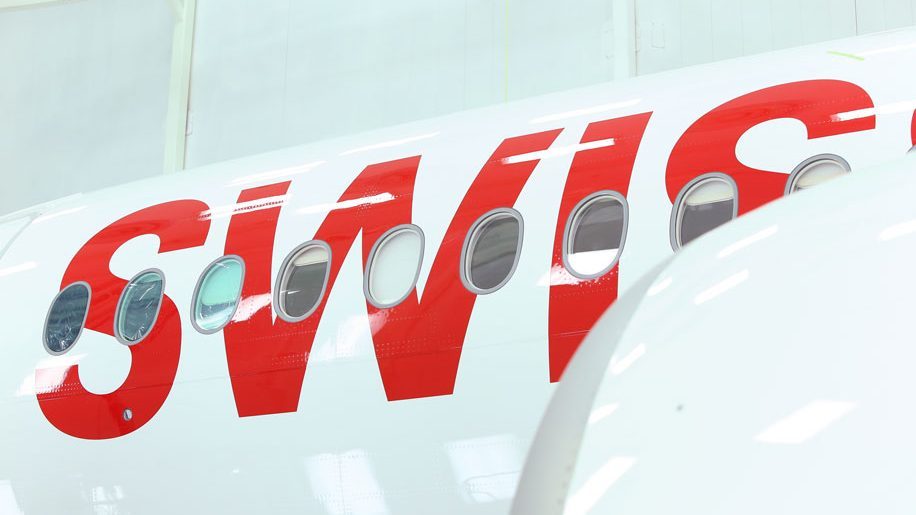 Swiss says it has resumed all flight operations after it grounded its entire fleet of A220 aircraft on Tuesday.

“As of today [Thursday], Swiss flight operations are resumed on a regular basis, meaning all 29 A220 aircraft have been inspected (with no findings) and released,” a spokesperson told Business Traveller.

Around 100 flights were cancelled this week, affecting 10,000 passengers, after Swiss took the decision to ground the A220s following what it called “technical irregularities” on various short-haul flights.

Swiss said there have been three “incidents” since July 25 involving the aircraft, but added that it could not make further statements about the cause as it was coordinating with engine manufacturers Pratt and Whitney as well as Airbus Canada.

It also said: “The safety of our customers and crews is our top priority.

“We very much regret the inconveniences for our passengers. Swiss will actively inform affected passengers if contact details were provided at the time of booking. They will be rebooked to the best possible alternative at Swiss’s expense.

“In addition, tickets of passengers who were/are booked on a cancelled flight can be rebooked or refunded free of charge.”

The A220 is a single-aisle plane that was formerly known as the Bombardier C Series before Airbus took a majority stake in the project.

“Together with the engine maker we are supporting our customer in its daily operations,” an Airbus spokesman told Bloomberg by email. 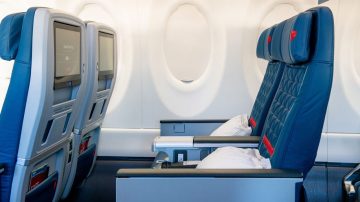