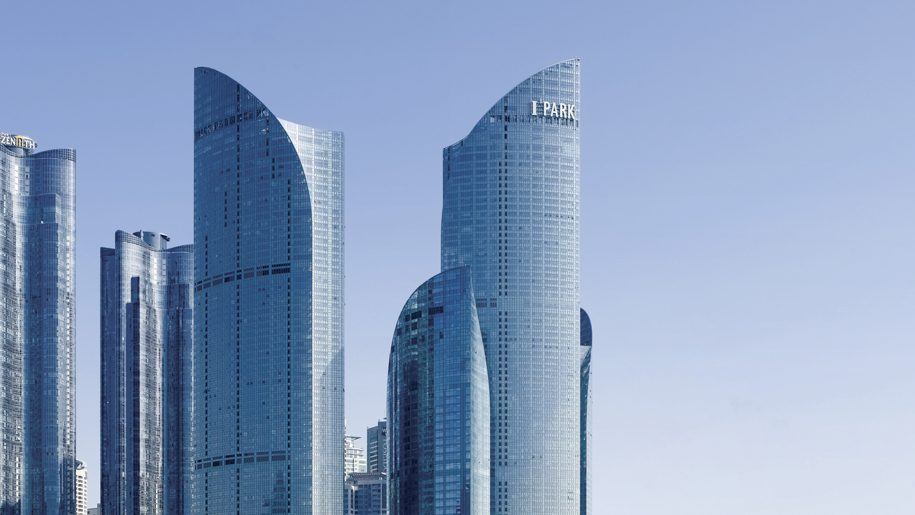 South Korea’s second biggest city, Busan, is often overlooked in favour of the country’s capital, Seoul. Most business travellers to the country are indeed likely to be visiting Seoul, but as Business Traveller Asia-Pacific reported in our July/August issue, Busan presents a good deal of business opportunities of its own, combining a favourable business environment with an enviable quality of life.

Accessing Busan is easy: citizens of 117 countries enjoy visa-free entry. There are 12 flights (50 minutes duration) per day from Incheon International Airport and 60 similar length flights from Gimpo International Airport. If you prefer to take the train, there are around 58 daily high-speed SRT trains from Suseo Station and 120 daily high-speed KTX trains from Seoul Station.

In May, Singapore Airlines’ subsidiary Silkair launched non-stop flights to Busan, giving the city its first direct air connection to Singapore. Singapore Airlines plans to take over that service with its Airbus A330 aircraft starting October 28.

If you’re travelling from Europe, from next March you will have the option of flying with Finnair. The Nordic carrier said it will become the first airline to connect South Korea’s second biggest city to Europe when the new three-times-a-week service begins.

Below are our five top picks for a business stay in Busan. Have you stayed anywhere else in Busan that you would recommend? Let us know in the comment section below. 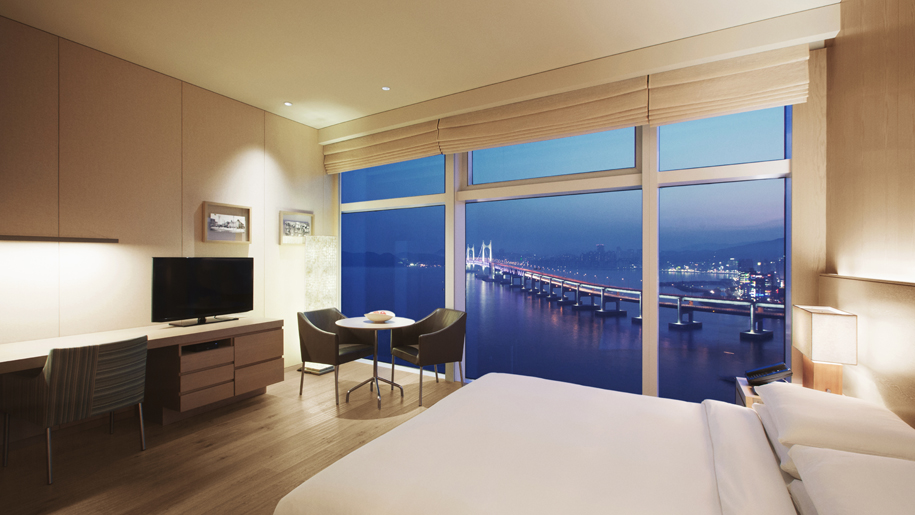 Situated in Haeundae district, the 33-storey Park Hyatt Busan overlooks Busan’s Haeundae Beach. The hotel offers 269 guestrooms, including 69 suites, a 24-hour business centre located on the 30th floor and a boardroom with panoramic views for business travellers looking for a private meeting space. There are two dining options: French cuisine and a sushi restaurant. The latter is an open kitchen where guests can watch chefs cook their food. There is also a bar, a lounge, a patisserie and 24-hour room service. Other key amenities include a gym, free wifi, airport transportation and meeting and events space. 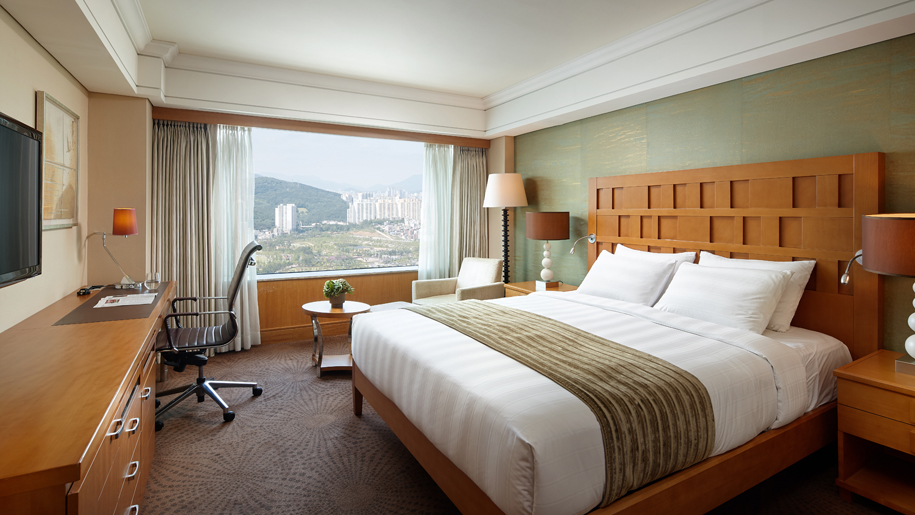 Located in Seomyeon, widely known as the central commercial hub in Busan, this 650-room hotel offers a whole range of business traveller-friendly facilities and amenities, including a business centre (open from 8am to 9pm) equipped with printers, desktop PCs, and scanners. The hotel also has a gym, an indoor and outdoor swimming pool, a golf driving range and a sauna. Dining options include Chinese and Japanese cuisine, and there is also a bakery, a lounge and a bar. 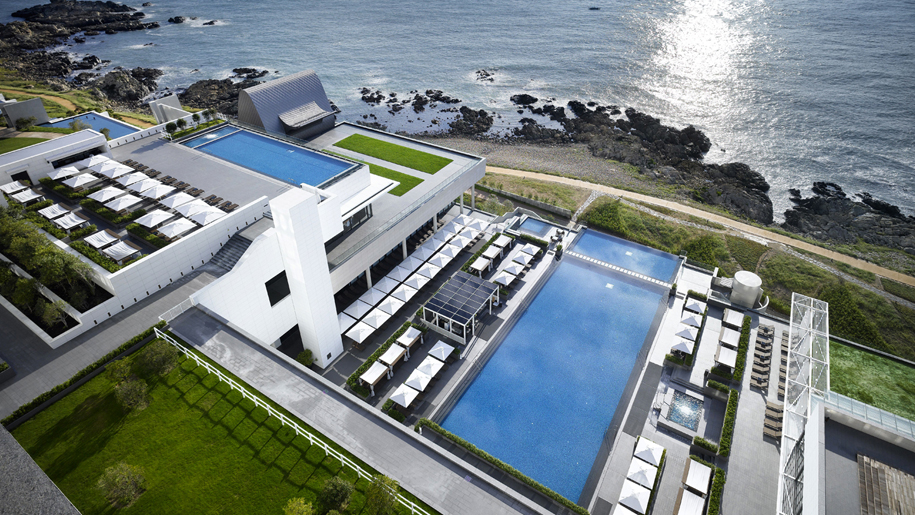 Located right by the sea, this hotel is great if you want to mix leisure into your business trip. Hilton Busan offers a range of amenities including meeting rooms, a business centre and a video conferencing service available in all rooms. The hotel has 310 deluxe rooms suites, with room sizes starting at 70 sqm. One of the largest suites is 120 sqm with ocean views. The four different dining options including an open-kitchen buffet restaurant with Chinese, Japanese and Western food, a roof-top bar with a stylish interior and views of the ocean, and a patisserie. The hotel says it has flexible indoor and outdoor event space for up to 1,500 delegates. 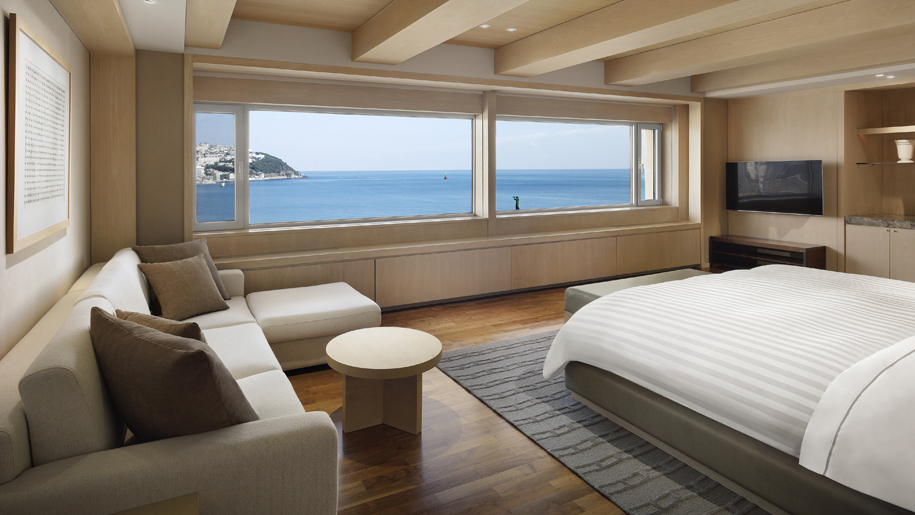 This five-star hotel offers a extensive range of amenities to satisfy business and leisure travellers. Located between Haeundae Beach and Donbeak Island, the location is quite central. Guests can enjoy free wifi and well supplied workstations. Bars and restaurants range from an Irish pub, a buffet-style restaurant with beach views, a bakery, and a lounge with coffee and snacks. There is also almost 1,500 square feet function space and event rooms with views of Haeundae Beach. 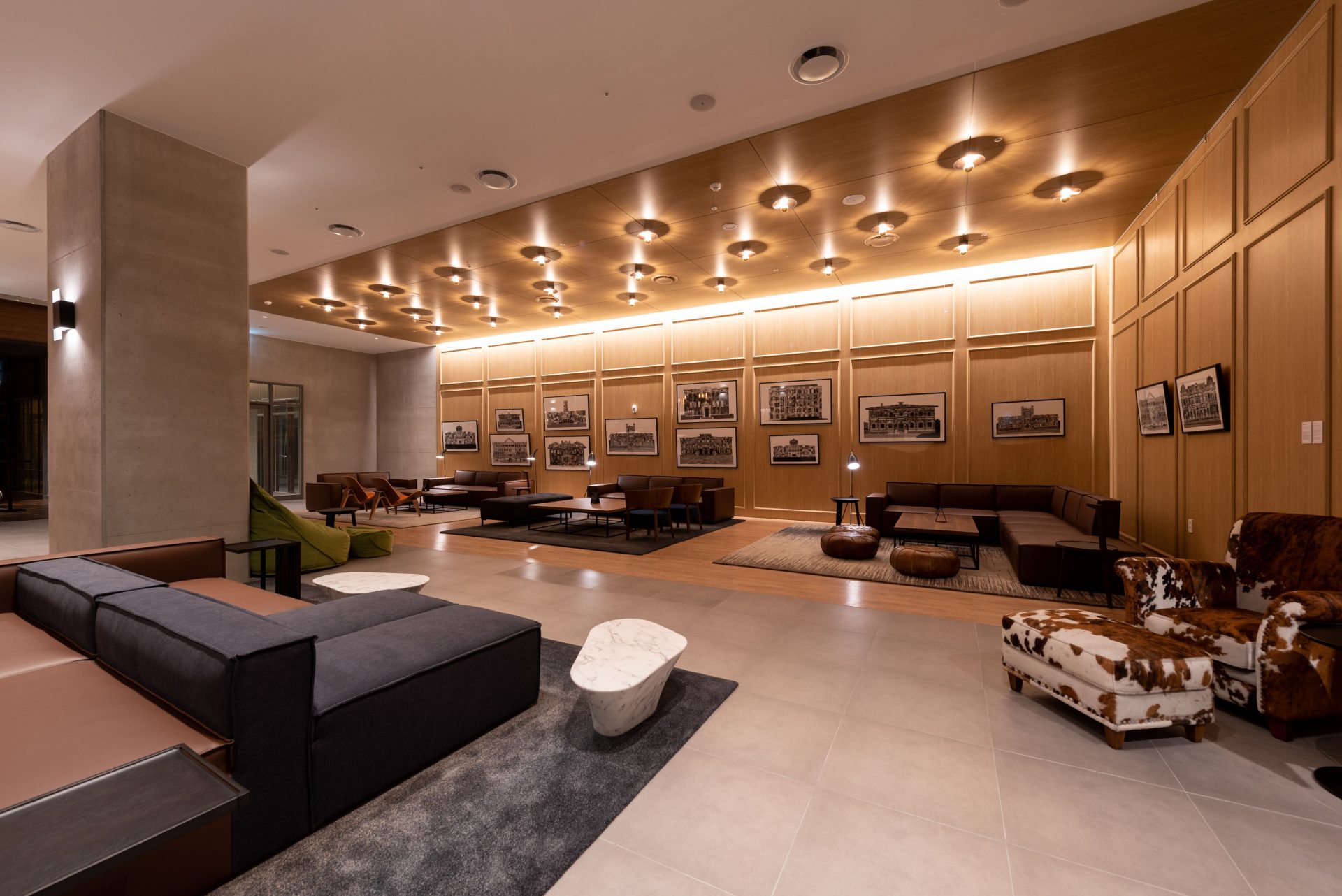 Centrally located, Avani Central Busan is a 30 minutes drive from Gimhae International Airport and 15 minutes from Busan Railroad Station. It is also located close to Busan International Finance Center. The hotel has 289 rooms and suites, with seven room types to choose from. Sizes range from 28 sqm to 48 sqm. The hotel has many essential amenities for business travellers, including free wifi, meeting space, and a lounge with snacks,  sandwiches, coffee and beer that is open from 10am to 10pm. Another dining option includes The Cube, which has both Korean and western cuisine. 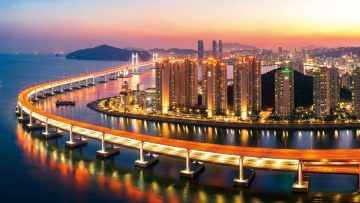