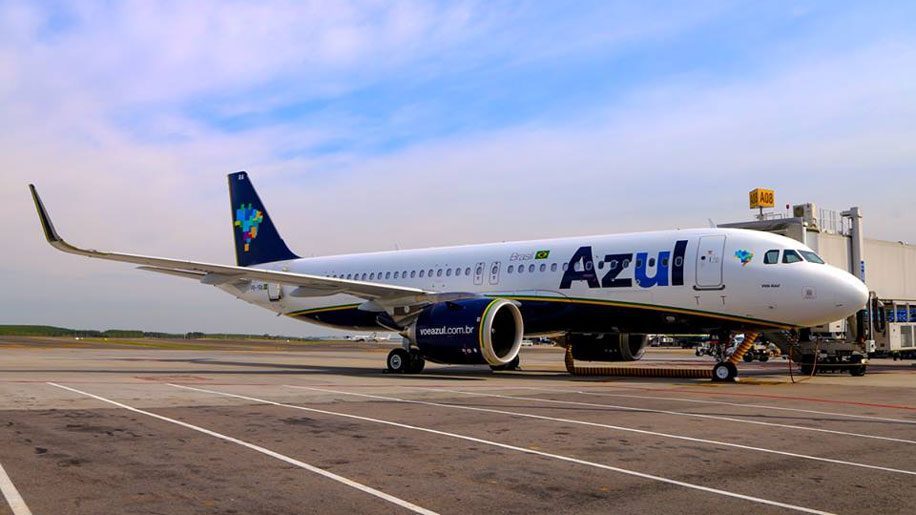 The new airline planned by Jet Blue founder David Neeleman is set to launch with a fleet of aircraft taken from Neeleman’s other airline, Brazil’s Azul.

The Los Angeles Times reports that the airline, which has a working name of ‘Moxy’, has 60 Airbus A220-300s on order, but the new planes won’t be delivered until 2021.

As a result, the airline may launch with a fleet comprised of Embraer E195s – aircraft that are currently being replaced in Azul’s fleet – and nine leased A320s.

Moxy has not yet determined whether the older Embraer jets would be leased or purchased from Azul.

The yet-to-fly carrier shares a name with Marriott’s lifestyle hotel brand, so it’s likely to change before the airline launches.

The airline, billed as low-cost but not austere, could take flight in 2020. It will compete with the big mainline US carriers as well as budget airlines. 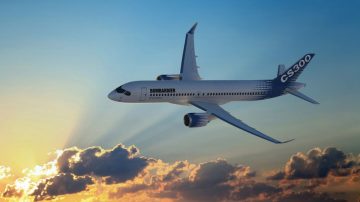