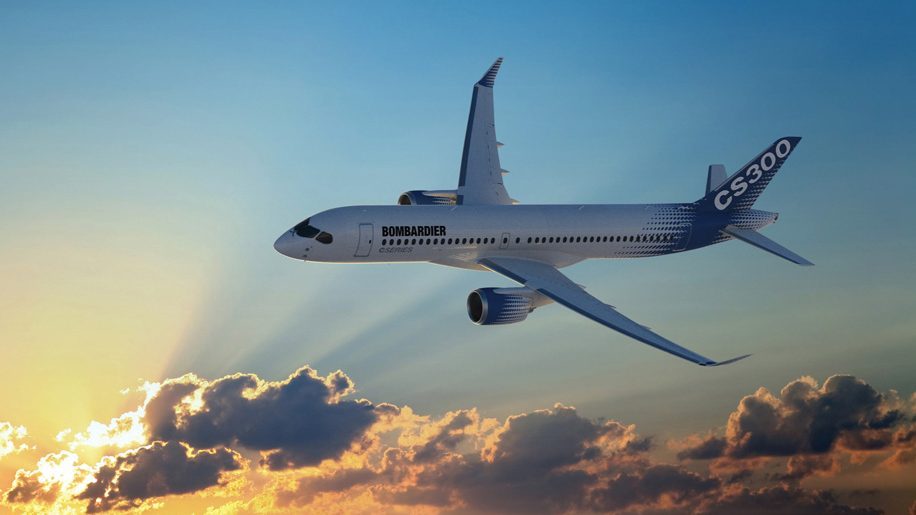 An airline being developed by Jetblue founder David Neeleman would use smaller, fuel-efficient jets to provide point-to-point service between secondary US airports like T.F. Green in Providence, and Burbank, California, Bloomberg reports.

The tentatively named Moxy Airways has placed an order for 60 Bombardier CS300 aircraft, according to the industry journal Airline Weekly, with delivery slated for 2020.

The aircraft boast lower fuel costs thanks to their modern engines and carbon-fibre fuselage construction. If the deal goes through on July 1 as scheduled, Moxy would be the largest buyer to date of the Bombardier C series aircraft.

Neeleman, who declined to comment on the report, is reportedly seeking $100 million to launch the airline.

Investors have been told that Moxy would not seek to compete directly with ultra-low cost airlines like Allegiant or Spirit Airlines, but rather offer attractive amenities like larger seats and free wifi while offering other services for additional fees.

The Moxy brand would have no connection with Marriott’s lifestyle hotel offering of the same name, launched in 2013. 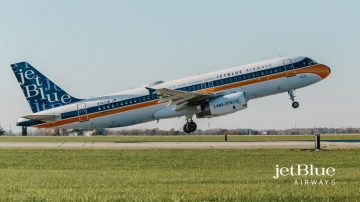 News
Record number of guns seized at US airports this year
12 Jun 2018
Loading...