ANA will fly to Chennai starting in October 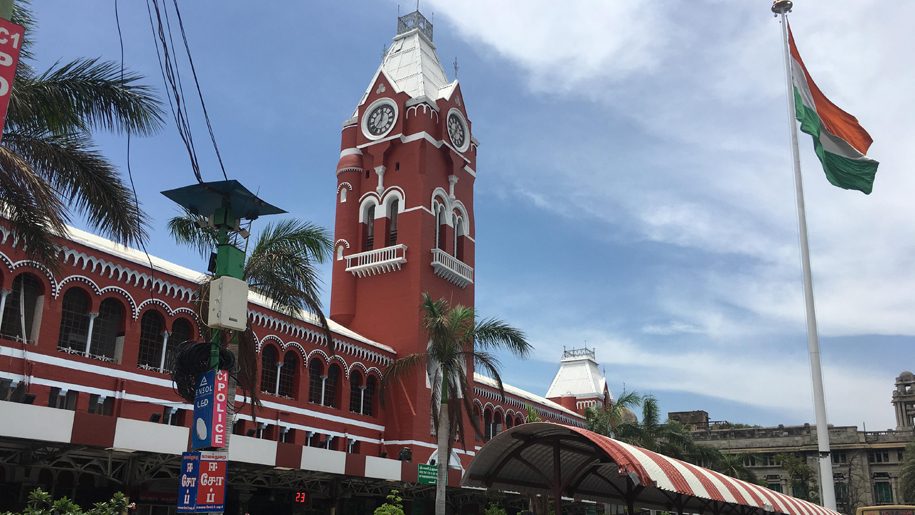 ANA will launch a new route between Tokyo and the southeastern Indian city of Chennai from October 27 this year, making it the only carrier to offer flights between Japan and the South Indian city when the service begins.

The Japanese carrier will fly this route three times a week. The departing flight is scheduled to leave Tokyo Narita International Airport (NRT) at 1110 every Wednesday, Friday and Sunday, and land at Chennai International Airport (MAA) at 1745. The return leg is an evening flight scheduled to depart from Chennai at 2030, before touching down at Tokyo Narita Airport at 0725 the following day.

ANA will use a 169-seater Boeing 787-8 Dreamliner on the route. Its official seat map shows that this three-class aircraft has 46 business class seats arranged in an alternating 1-1-1/1-2-1 layout, 21 premium economy class seats laid out in 2-3-2 and 102 economy class seats in a 3-3-3 configuration.

Tickets can be purchased from July 24.

Located along India’s southeastern coast off the Bay of Bengal, Chennai is home to one of the country’s largest harbours. It is nicknamed the “Detroit of India” because of its automobile industry. Other major industries in Chennai include IT, pharmaceuticals, biotechnology and textiles.

The city has been in the headlines recently due to severe water shortages being experienced by residents, with some reports saying the city is almost entirely out of water.

In addition to Chennai, the Japanese carrier also flies to Mumbai and Delhi from Tokyo Narita Airport.

On a separate note, ANA will launch a daily non-stop service between Tokyo (Narita) and Perth starting from September 1 this year, and it has recently unveiled new first class and business class cabins for its B777-300ER aircraft.