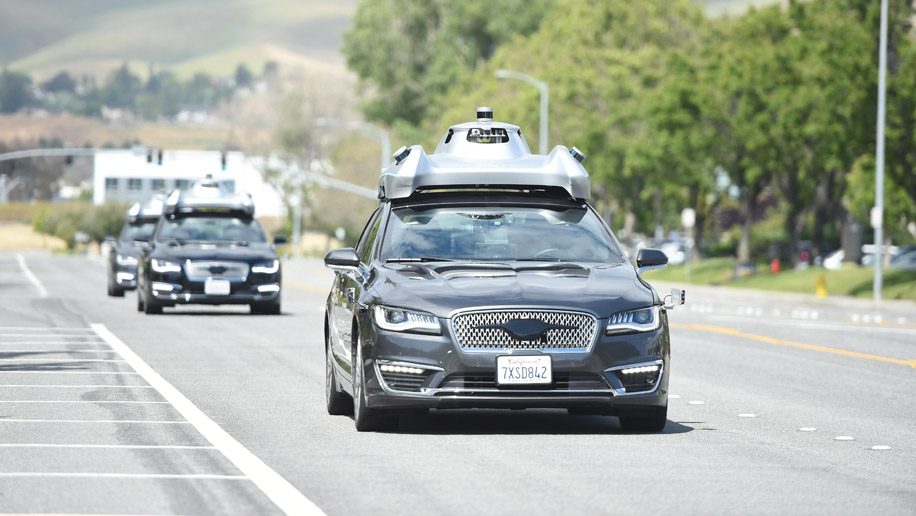 The introduction of self-driving Robo-Taxis will increase the mobility of the average business traveller and make getting from A to B during work trips “much, much easier”, the founder and chief executive officer of Pony.ai, James Peng, said at the RISE 2019 tech conference in Hong Kong on Wednesday.

Responding to a question from Business Traveller Asia-Pacific about the impact of his company’s technology on the ordinary business traveller to China, Peng said: “I think for the travellers, if you happen to travel to certain regions where the Robo-Taxi will be, it will make your mobility in the region much, much easier, because especially – not even [just] Robo-Taxi – thinking about my personal experience when I travel…instead I use Uber, Didi or this kind of service; it’s much more convenient.”

Peng added: “For business travellers going to a region where Robo-Taxis will be provided, I think it will make your life much easier.”

Founded in late 2016, Pony.ai is a startup co-located in China and the US that builds Level 4* full-stack** autonomous driving technologies.

Pony.ai has a $1.7 billion valuation and has raised $300 million as of April 2019, according to a fact sheet provided by the company. It has three operation sites located in Fremont, California; Beijing; and Guangzhou. A video of the company’s driverless taxis in Guangzhou can be viewed below.

The idea of stepping into a self-driving taxi and placing your life in the hands of its complex artificial intelligence system is sure to make some Business Traveller Asia-Pacific readers at least a little nervous.

Indeed, safety is a major concern in the autonomous driving industry. On March 18, 2018 a woman was killed in Tempe, Arizona by an Uber test vehicle, the first fatality involving a self-driving car. Dashcam footage of the accident spread widely online.

But the hope is that eventually driverless taxis – and well as other forms of driverless transportation – can drastically reduce deaths and injuries resulting from road traffic accidents. A report from business technology news website ZDnet said millions of lives could potentially be saved every decade with fully autonomous cars.

Discussing Pony.ai’s developments in the area of safety, Peng said: “Right now we are operating in pretty much 24/7 mode, which means we will be able to handle much complicated traffic situations such as the busy rush hours.”

“In addition, we are also driving in heavy rains. Heavy rains are a very common thing in subtropical areas. Throughout the last year or so, we were even able to handle heavy rains,”

Peng, who recently also told TIME he uses Pony.ai vehicles for his own commute, added that the safety and reliability of Pony.ai’s product is “definitely improving”. 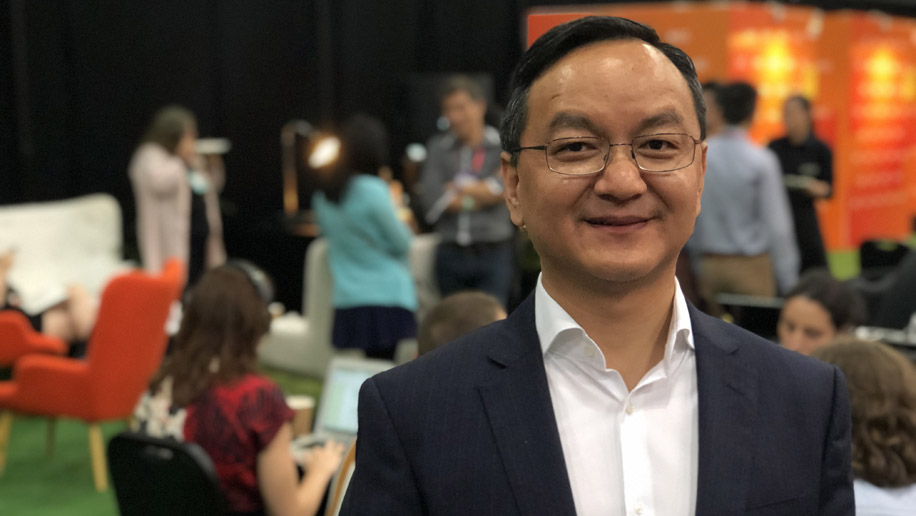 Peng added that his company is noticing how passengers quickly get used to being in a self-driving vehicle, despite initial apprehensions.

“The riders tend to be doubters at the beginning and very uptight when they first get into the vehicle, but once it gets on the road they feel safe and start taking out their phones and doing other things,” he said.

*Level 4 vehicles are “designed to perform all safety-critical driving functions and monitor roadway conditions for an entire trip”, according to IT trade publication TechRepublic. The Society of Automotive Engineers also has some information on the various levels of automation here.

**A report by tech news website TechCrunch found that autonomous vehicle companies fell into two broad categories: those working on sensor technologies, which are integral to any self-driving system, and more “full-stack” hardware and software companies, which incorporate sensors, machine-learned software models and control mechanics into more integrated autonomous systems.

Would you feel comfortable taking a driverless taxi on your next trip to China? Tell us in the comment section below. 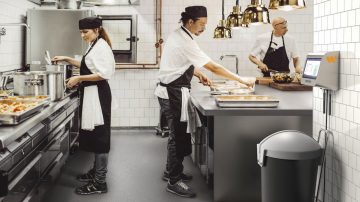 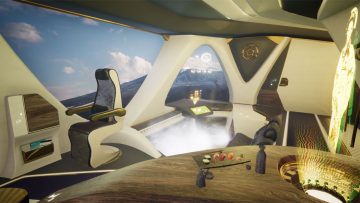