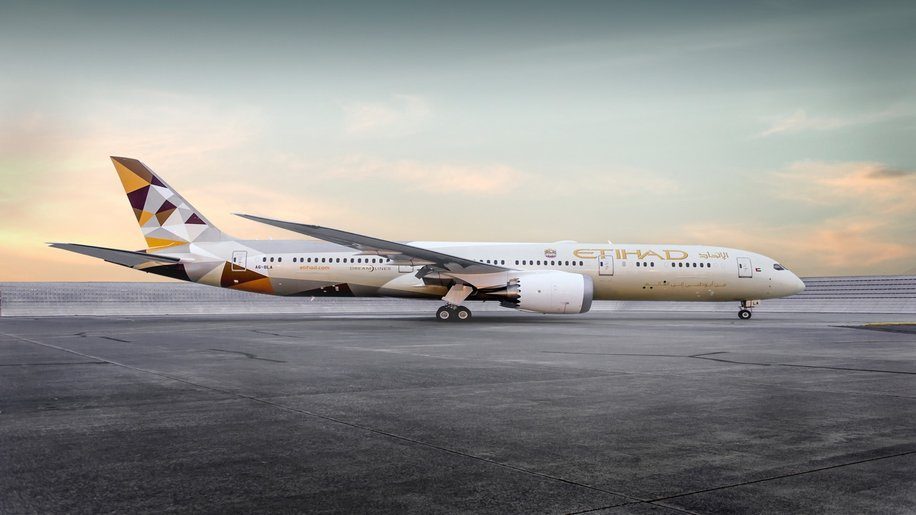 Gulf carrier Etihad will be operating an additional 14 flights per week between London Heathrow and Abu Dhabi for much of this summer.

Currently the Abu Dhabi-based airline operates 21 flights into Heathrow every week. But starting in June the total will increase to as many as 35 flights every week.

The complete schedule in the peak months is likely to be:

Flights will be operated by a mix of B787 and A380 aircraft. We will add further updates on scheduling when we have confirmed more details.

The two additional Heathrow slots were originally owned by Etihad, but had been leased to Jet Airways. When Jet Airways suspended Heathrow operations the slots were transferred back to Etihad.

There may be changes for the winter timetable which starts at the end of October.

You might wonder how Etihad will be able to fill all these extra seats.

Of course most customers will be transferring in Abu Dhabi for onward destinations to Asia, Africa and Australia.

But they will also be accommodating many Jet Airways travellers who, while Jet Airways is “suspended,” are holding tickets which cannot be used.

Now it lacks Heathrow slots it is doubtful Jet Airways will return to Heathrow.

Flights are displayed on the carrier’s website. And I must thank my Twitter follower @SeanM1997 for this information.

This story has been amended to correct scheduling details. The headline has been changed 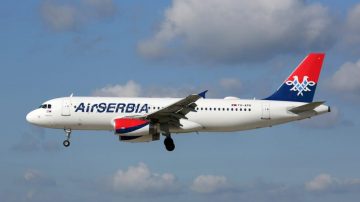